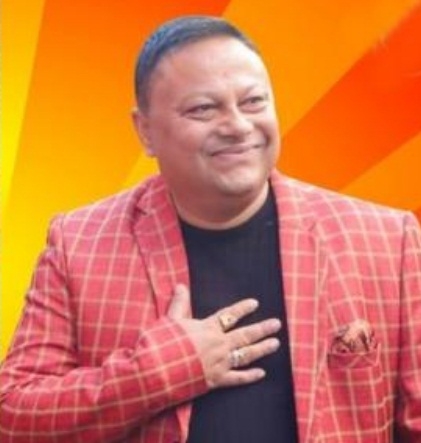 “We have supported the BJP for 15 years. It was a mistake. Nothing positive has happened in the hills. Now we want to work in close association with the state government for the positive development in the hills,” Thapa said after a meeting with Chief Minister Mamata Banerjee at the state secretariat of Nabanna on Wednesday afternoon.

He said that the Chief Minister has accepted his invitation to be present in the hills on July 12 to attend a function on the formation of a new GTA board.

Speaking to the media persons after the meeting with the Chief Minister, Thapa said that till Tuesday the hill people were victims of sentimental politics. “There was no scope for practical politics in the hills as a result of which the GTA system collapsed. This system needs to be functional again and for that purpose I wish to work closely with the state government. The people of the hills seem to have understood that finally and hence they have elected us,” Thapa said.

The contest in the GTA polls were mostly one sided as BJP, Bimal Gurung’s Gorkha Janmukti Morcha and Gorkha National Liberation Front did not contest elections. Their contention was that without a permanent political solution in the hills, which include the demand for separate Gorkhaland state, the polls for GTA were useless.

People had come to kill me, claims Togadia, police say it is ‘made-up’ story