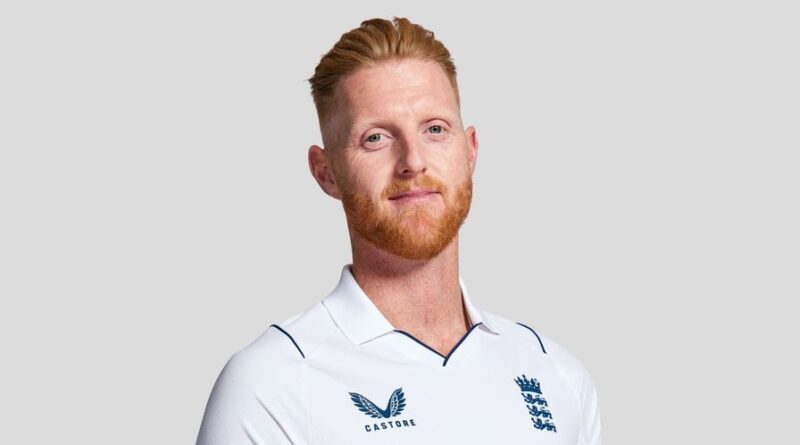 Ashis Ray
Birmingham, July 6 Following England’s series-levelling win in the fifth Test against India at Edgbaston, home team captain Ben Stokes told the media that Jack Leach getting Rishabh Pant out in the third innings (of the match) was a huge moment in the game.

Wicketkeeper-batsman Pant scored a chanceless century in the first innings and looked in no trouble in the second outing when he ventured into a reverse sweep, which he edged to slip.

Stokes complimented Pant on the way be batted in the match, which he indicated fitted into his philosophy of aggressive cricket even in Tests.

“It was so exciting to watch Rishabh although I was at the receiving end,” he said.

Asked about the remarkable brand of cricket England had played in the series against New Zealand and the Test versus India, he said: “When you get a response so quickly as we’ve seen in the last five weeks, it’s scary, it’s incredible. It just got better, better and better.”

Responding to the praise being heaped on him, Stokes answered: “A captain is defined by the players around him. I can’t take all the credit for this. Everybody has bought into playing this kind of cricket.”

He added: “We (England) want to create a legacy in Test cricket. We’ve done it in white ball cricket,” he added.

Harika bounces back in Round 6 of Reykjavik Open chess tourney