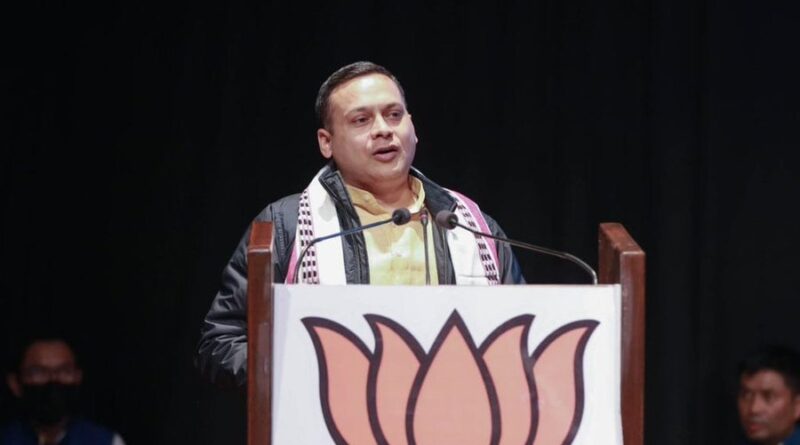 New Delhi, July 6 The BJP on Wednesday said that Mamata Banerjee’s politics, steeped in brazen minority appeasement, is the reason why her MP made that outright insulting comment on Goddess Kaali.

While responding to a question on a controversial film poster showing a woman decked as Goddess Kaali smoking, Moitra said that for her Goddess Kaali is a meat-eating and alcohol accepting goddess.

West Bengal BJP co-incharge Amit Malviya tweeted, “After TMC MP insults Maa Kaali, Congress, as expected, jumps in to defend her obnoxious comment. The problem with secularists, champions of free speech and those who advocate religion as a private matter, is their selectivity. Their views apply only to Hindus and their deities.”

In a series of tweets, Tharoor said, “I am no stranger to malicious manufactured controversy, but am still taken aback by the attack on @MahuaMoitra for saying what every Hindu knows, that our forms of worship vary widely across the country. What devotees offer as bhog says more about them than about the goddess.”

“We have reached a stage where no one can say anything publicly about any aspect of religion without someone claiming to be offended. It’s obvious that @MahuaMoitra wasn’t trying to offend anyone. I urge every1 to lighten up & leave religion to individuals to practice privately,” Tharoor added.

RERA should have come earlier to control builders: Modi