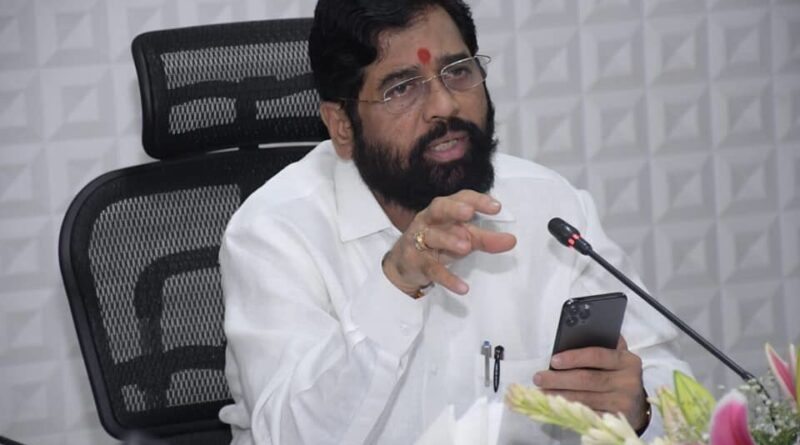 Mumbai, July 6 Maharashtra Chief Minister Eknath Shinde on Wednesday ordered the appointment of a nodal officer who can coordinate with the Brihan Mumbai Municipal Corporation (BMC) and the Indian Railways especially during the monsoon.

He called upon the Railways – the Central Railway, Western Railway and Mumbai Metro – to remain vigilant and coordinate with the BMC to ensure that train services do not break down during heavy rain in the city.

Saying that commuters should not be inconvenienced in case of torrential rain, Shinde asked the Railways to seek help from BEST, the local state transport service, while taking an overview of the monsoon situation in the state.

The CM also asked for sufficient information on the rainfall status to be relayed to the people for which various agencies should appoint liaison officers or coordinators.

“Deploy the officers to go and work in the field. The situation can be better managed if the officers work in actual ground conditions,” Shinde said.

Recalling deaths on bad roads during monsoon in Mumbai and other cities, he called upon the civic administration to fill up all the potholes carefully with cold-mix methods to avoid casualties.

The BMC must monitor the flood situation and take care that lives are not lost in the flood-prone areas, and the administration should be prepared to shift the affected people to safer locations in time.

In areas facing the risk of landslides or hillslides, the CM said the local people must be urged to remain cautious, be prepared to move them and in case they are shifted to safer locations, suitable arrangements for their accommodation and meals should be made.

The CM’s proposal is considered important as in the past, during monsoon tragedies, various central, state and civic departments have pointed fingers at each other.

Since Monday evening, Mumbai, the coastal Konkan region and other districts of the state have been lashed by heavy rain, with many towns inundated disrupting normal life even as the IMD has issued Orange and Red Alerts for several districts till Friday. 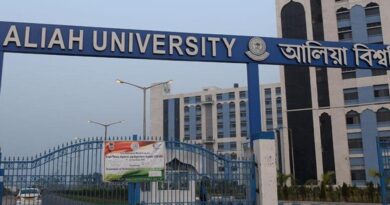