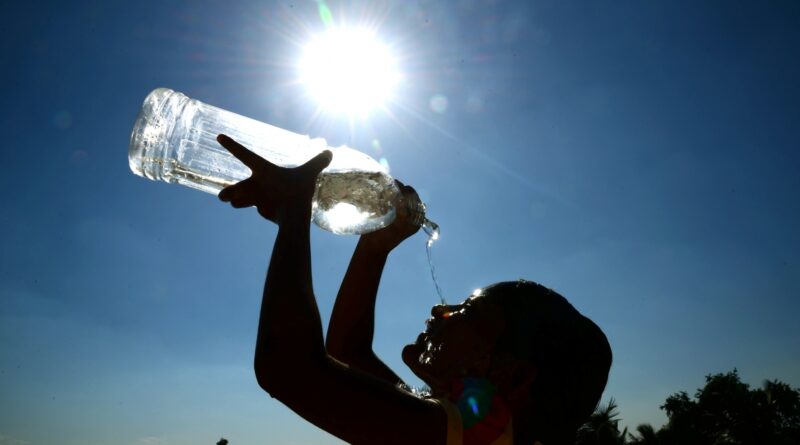 New Delhi, July 6 Close on the current heat wave over Europe, a new study has found that the heat waves over Europe have increased three to four times faster than in the rest of the northern mid-latitudes such as the US or Canada.

An international team of scientists looked at observational data from the past 40 years and showed, for the first time, that this rapid increase is linked to changes in the atmospheric circulation. Large-scale winds at 5 to 10 kms height, the so-called jet stream, are changing over Eurasia. Periods during which the jet stream is split into two branches – so called double jet states – have become longer lasting. These double jet states explain almost the upward trend in heat waves in Western Europe, and around 30 per cent over the larger European domain.

“While summer heat waves are not a new phenomenon, what is new is that extreme heat events in Europe have been occurring with greater frequency and intensity in the past years. Just think about the hot and dry summers of 2018, 2019, 2020 and the recent heat wave in Europe – and this is expected to get worse,” said Efi Rousi from the Potsdam Institute for Climate Impact Research (PIK), lead author of the paper published in Nature Communications.

“Our study shows that these heat extremes in Europe are linked to double jet streams and their increasing persistence over the Eurasian sector.”

In the study published on Monday, the scientists looked at how the jet stream — a fast-flowing air current that travels west-to-east around the globe’s Northern hemisphere at around 10 kms height — might have contributed to the observed heat wave trends.

To conduct the analysis, the scientists defined persistent heat waves as at least six consecutive days during which the maximum air temperature exceeded the threshold of the 10 per cent hottest days in a given location. They examined daily climate data for the two hottest European months, July and August, over a period of 42 years.

There is an important role for atmosphere dynamics in fuelling western European mega-heat waves.

“We found that there are typically three states of the jet stream, one of them being the double jet state, consisting of two jet stream branches with increased wind, one over Southern and one over Northern Eurasia,” co-author Kai Kornhuber, scientist at the Columbia University in New York and PIK, explained.

While the number of double jet events per year did not change much, the double jet events became longer and thus more persistent. This increased persistence then acts on top of the temperature increases from human-made warming to fuel more intense heat waves.

Kornhuber explained further: “Our new results highlight the importance of understanding atmospheric dynamical processes to anticipate future risks of extreme heat and to identify global hotspots such as Western Europe.”

The researchers found that the increasing persistence of double jets explained about 30 per cent of heat wave trends for the whole of Europe. “Yet, if we only look at the smaller Western European region, it explains almost 100 per cent,” said Efi Rousi.

“Double jets can be triggered by a variety of reasons including chaotic variability in the atmosphere,” explained another co-author, Dim Coumou, a researcher at the Institute for Environmental Studies (IVM) at Vrije Universiteit Amsterdam and the Royal Netherlands Meteorological Institute (KNMI).

“A possible explanation for its persistence is the enhanced warming of high-latitudes, in particular over land regions such as Siberia, northern Canada and Alaska. In summer, those regions have warmed much faster than the Arctic Ocean, as over the ocean the excess energy is used to melt sea ice. The land surrounding the Arctic Ocean has seen very rapid warming in summer associated with rapid retreat in late spring snow cover. This increasing temperature difference between land and ocean favours the persistence of double jet states in summer,” Coumou said. 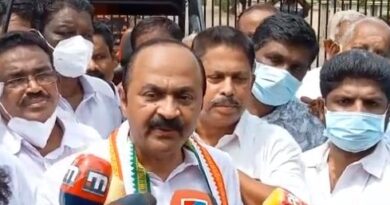