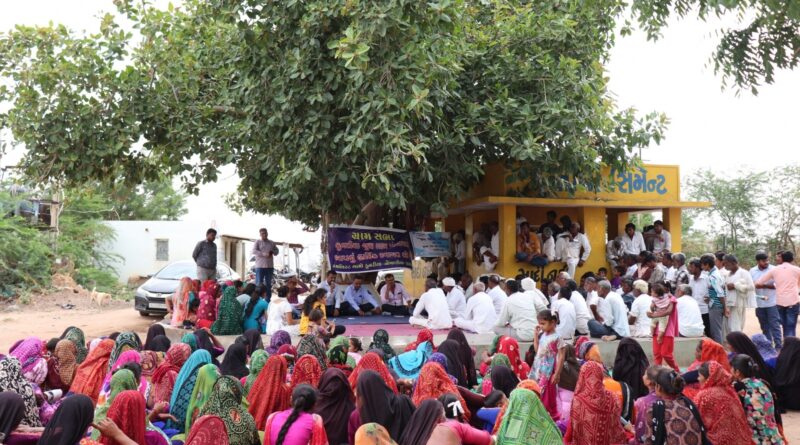 Gandhinagar, July 6 The Bharatiya Janata Party in Gujarat has decided to field Other Backward Class (OBC) candidates on general seats for the panchayat elections.

The decision came after the State Election Commission (SEC), following a Supreme Court directive, dereserved 10 per cent seats meant for OBC candidates in the village panchayats.

Now political parties can field general category candidates on these seats. Elections to 3252 village panchayats, which were put on hold in April, will now be held under the new norms, said N.K. Damor, Joint Commissioner of SEC.

The BJP has decided to go with the SEC decision and also ensure that OBC representation does not decrease in the village panchayats. To achieve balance, the party will nominate OBC candidates on general category seats that were reserved for OBC nominees till the last elections, said Yagnesh Dave, the party’s media coordinator.

Meanwhile, the Congress has demanded to restore reservation for OBC candidates.

Congress MLA Punja Vansh in a letter addressed to Chief Minister Bhupendra Patel has expressed concern over the SEC’s decision.

He said that in January, the Supreme Court had directed all states to constitute a commission that will prepare a new rotation policy for the OBC category based on its population and vote share, but Gujarat never bothered to constitute such a commission, because of which OBC candidates will lose its 10 per cent reserved seats in the village panchayats.

He requested the state government to constitute a commission and fix the issue before the village panchayat elections are held.

India, China talk to resolve matter, no breakthrough yet