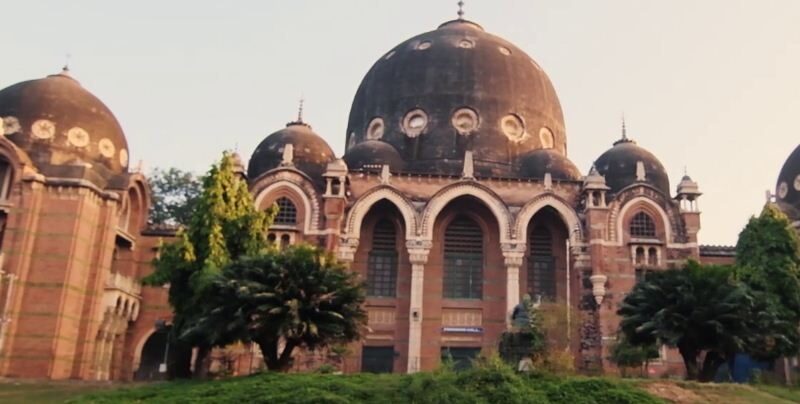 Baroda, July 6 Maharaja Sayajirao University, Vadodara has started Hindu Studies centre at its campus offering course in basic knowledge of Hindu culture and the status of Hindu values in the current context.

The Government of India introduced a new education policy in 2019. Under this, Maharaja Sayajirao University has started the undergraduate course in Hindu Studies with an objective to help students understand the Hindu concepts of individual, family, relationships, society, state, environment, and the entire universe.

Dilip Kataria, Assistant Professor, Department of History, Maharaja Sayajirao University, said, “We have been discussing this course for six months. Its workshops have also been conducted and the professors have also been trained. We are going to start a 3-year bachelor and 2-year masters degree course.”

Educationist and sociologist Manishi Jani said that it is wrong to divide education on the basis of religion. If students have to study culture, teach them Indian culture, which includes the diversity of each religion and culture. The word Hindutva is associated with religion and it is religious. In this way, a pro-curriculum course also violates the constitution. According to the constitution, religion is a matter of personal choice. This type of curriculum will narrow the mindset rather than benefit the student.