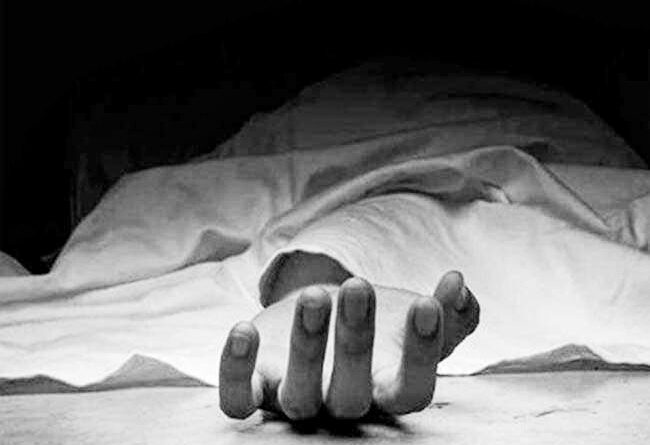 Gurugram, July 6 A 42-year-old electrician was electrocuted to death while fixing a power problem in the New Palam Vihar area in Gurugram on Wednesday.

The body of the victim, who has been identified as Vinay, was reportedly hanging from a transformer for about one-and-a-half hours.

The deceased’s son, Sachin, told the police that there was a power problem in the E Block of New Palam Vihar.

“Some people had called my father to fix the power line and while he on the job, he got electrocuted and fell on the transformer, dying on the spot,” he said.

After receiving information about the tragedy, a team from the Bajghera police station reached the spot and brought down the body.

“The body has been sent for post-mortem. The matter is being investigated,” said the police.

Agitation intensifies in Manipur for and against 3 anti-migrant bills