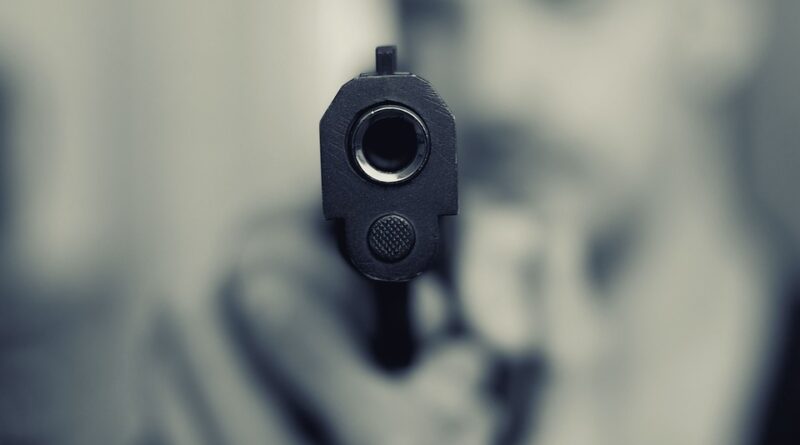 New Delhi, July 6 Two motorcycle-borne assailants fired shots at a convicted man who was jailed for the murder of one of the assailant’s brother and was currently out on parole, a police official said on Wednesday.

According to the official, the incident took place on the intervening night of July 1-2 when Mukhtiyar alias Hanni, the brother of Mustafa who was killed by the convicted man Kapil, and one Aman opened fire on Kapil and then fled from the spot. Kapil is under treatment in a hospital.

“On investigation of the incident it came to notice that the victim Kapil had murdered one Mustafa in 2017 and was on parole in that case till July. It also came to the notice that the brother of Mustafa, namely Mukhtiyar, wanted to take revenge for his brother’s death,” Deputy Commissioner of Police M. Harsh Wardhan said.

During call detail record analysis of Mukhtiyar’s mobile number, the police found that suspect Mukhtiyar was in touch with one Gaurav alias Rahul of Vishwas Park, just before the incident. “Accused Gaurav was interrogated and he disclosed his involvement in the incident as a conspirator to take revenge on Mustafa,” the DCP said.

The main conspirator of the crime, the person who gave the information about the movement of the victim, was Gaurav, who is working as Multi Tasking Staff at the Ministry of Finance.

It was learnt that after committing the crime Mukhtiyar and Aman met Gaurav and one Manprit alias Ricky of Vishwas Park in Bhalswa Chowk, Jahangirpuri, Delhi and handed over the weapons of crime to Manprit.

Apart from Gaurav, the police have also arrested Manprit and on his instance 6 illegal firearms and 18 live cartridges were recovered.

Further investigation is on in the case to nab the remaining accused, the official added.