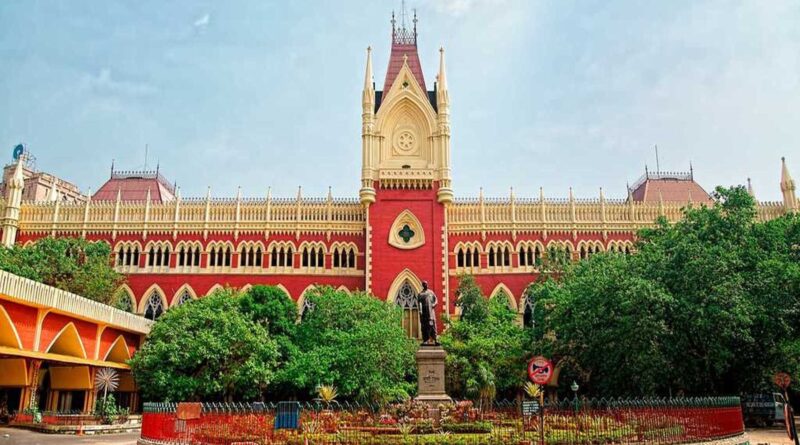 Counsel for petitioners, Tarunjyoti Tiwari also submitted copies of the recommendations on the letterheads of these sitting and formal legislators duly signed by them to a division bench headed by Chief Justice Prakash Srivastav.

None of the names recommended by the ruling party lawmakers qualified in the written test for teachers’ recruitment by the WBSSC in 2014, when the current state Commerce and Industries Minister and Trinamool Secretary General Partha Chatterjee was the Education Minister.

Roy is the son of former Trinamool national General Secretary and currently official BJP legislator, Mukul Roy, against whom there is an ongoing case in the Calcutta High Court for disqualification since he rejoined the Trinamool after the 2021 Assembly polls.

The bench of Justice Srivastava, however, has reserved the judgement.

Already the Central Bureau of Investigation and the Enforcement Directorate are conducting parallel probes in the WBSSC recruitment irregularities scam.

As many 269 individuals have lost their jobs following the order of a single-judge bench as all of them got jobs flouting norms and without qualifying in the examination. Chatterjee has also been grilled more than once by CBI sleuths in the matter.