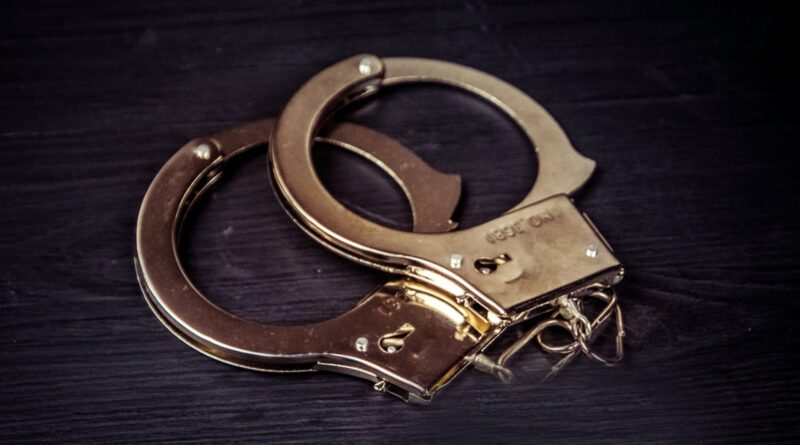 Chennai, July 6 The Coimbatore police has busted a gang of Jharkhand natives who used to rob people in Tamil Nadu towns after creating a sudden rush in market places.

The gang members used minor boys to break into shops and steal mobile phones as well as to rob people of money in market places or where a large number of people assemble including temples, churches, mosques, and places of exhibitions.

Police arrested, R. Bahadur Mahto, 36, who is the gang leader, L. Santosh Mahto, 33, L. Babu Mahto, 28 in all from Jharkhand, and Manish Maholi, 22, of Bhagalpur in Bihar. They were booked under Section 392 (robbery) of the IPC and remanded in judicial custody.

The gang was busted after they robbed a person of Rs 1000 while creating an artificial rush at a vegetable market at Uppalam road in Coimbatore. Police said that local people gave a chase and surrounded them and handed them over to the police.

On detailed interrogation, the gang members said that they travel in flight on a rotational basis and stay in good hotels. They rob people and shops using the minor boys and after ten days in a town, they make good their escape and sell the commodities including in their home town in Jharkhand. They told police that they had robbed several people in Chennai, Tiruchi, Tiruppur, and Salem.