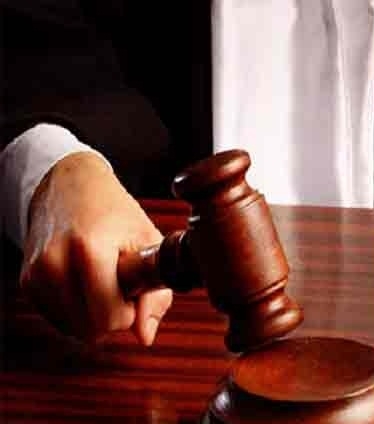 Chennai, July 6 A 16-year-old juvenile who was alleged to be involved in the murder of a Class XII student due to caste rivalry in Tirunelveli, will now be tried in a regular criminal court. The Principal Magistrate of Tirunelveli Juvenile Justice Board has, in a rare move, transferred the case for trial to the designated court.

M. Selva Surya, a Class XII student of Pallakkal Podhukudi Government Higher Secondary school, was killed on April 30 this year. Among the three accused, who were arrested by the police, one turned out to be a juvenile.