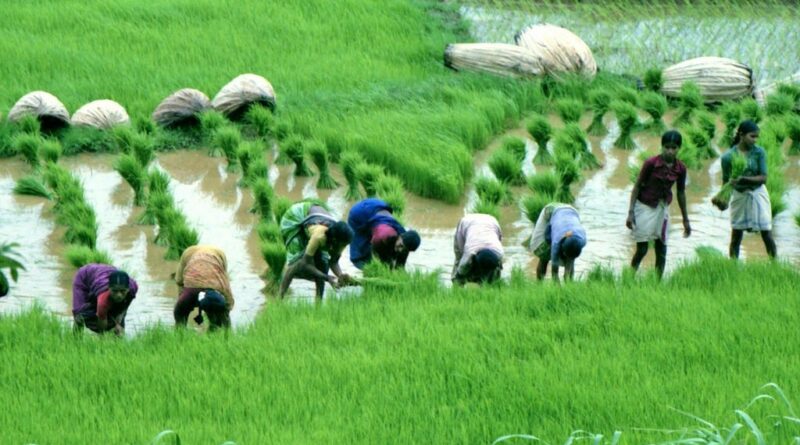 Chennai, July 6 The farmers of Tamil Nadu have urged the Centre to release funds for the repair of 37 dams in the state.

The state government had promised the farmers that the dams would be restored and repaired at an estimated cost of Rs 610.26 crore under the Dam Rehabilitation and Improvement -2 (DRIP-2) scheme. However, the project has hit a roadblock following lack of funds with the State Water Resources Department.

The farmers association of Tamil Nadu, Vivasayigal Munnetra Kazhagam in a statement on Wednesday said that the repair of dams is important for the proper flow of water which in turn helps the farms irrigated as well as cattle and people get drinking water.

K. Balasubramani, general secretary of Vivasayigal Munnetra Kazhagam, while speaking to IANS pointed out: “Farmers are struggling to receive water due to poor infrastructure. This, has affected mainly the farmers in the southern parts of the state and the tail end of the Cauvery belt. The farmers complain that with the flow of water restricted or rather not available, the lands have turned barren”.

The farmers association leader also said that the present state government had even scrapped a promise made by the previous government to open a check dam between Vangal and Nerur for irrigation purposes.

Balasubramani alleged that the farmer associations and individual farmers have petitioned the present government against this but to no avail.

The farmer leader said that proper dam maintenance was required for the proper flow of water and to ensure drinking water, irrigation, flood control, hydropower, and help recharge groundwater.

He also asserted that with the bushes growing the canals, the flow of water is hindered and requested the Union government to provide funds for the state to restore and repair dams and to ensure a free flow of water.

The farmer leader called upon the Centre to allocate required funds for the maintenance and repair of dams.

Ready to discuss all issues in legislature: Telangana CM