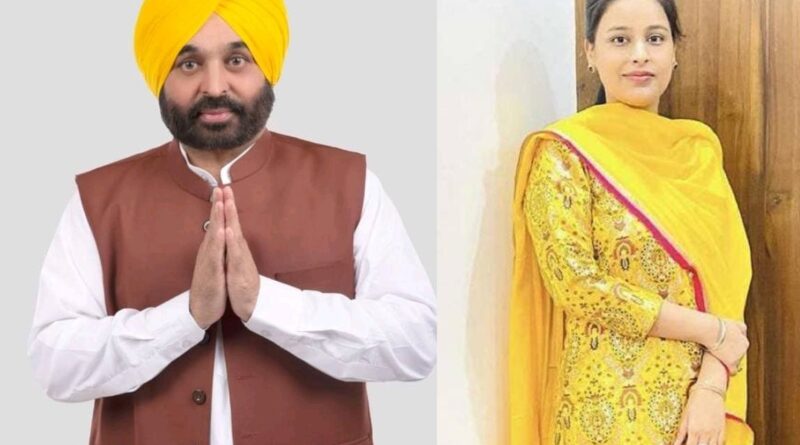 Chandigarh, July 6 Starting his second personal “innings”, Punjab Chief Minister Bhagwant Mann is going to tie knot for the second time on Thursday at a private ceremony amidst the presence of AAP’s top leadership, including national convenor Arvind Kejriwal.

Mann is getting married to Gurpreet Kaur, a doctor by profession.

The 48-year-old Mann is tying knot with 1993-born Kaur, who did her MBBS from Maharishi Markandeshwar University at Haryana’s Mullana in 2018.

In his previous marriage to Inderpreet Kaur, which ended in a divorce in 2016, Mann has two children — son Dilshan and daughter Seerat — who are currently staying in the US with their mother.

Both children had attended Mann’s swearing-in ceremony at Khatkar Kalan on March 16.