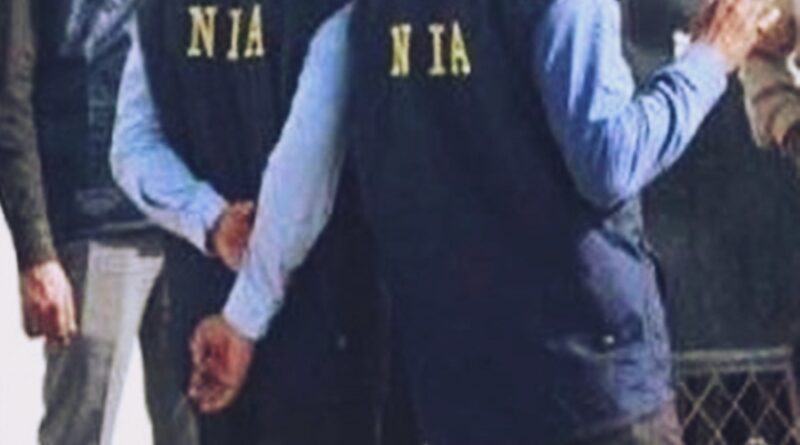 New Delhi, July 5 The National Investigation Agency (NIA) on Tuesday said that they have filed charge sheet before the special NIA court, Mohali against four accused in the conspiracy behind the killing of a Hindu priest by Khalistan Tiger Force militants in Jalandhar in January 2021.

The case was initially registered on January 31, 2021 by Punjab Police and the probe taken over by the NIA on October 8, 2021.

“Investigations have revealed the entire conspiracy was hatched by accused Arsh and Nijjar to disturb peace and disrupt communal harmony in Punjab by killing a Hindu priest. The arrested accused Sharma and Sona had shot at the victim Kamaldeep Sharma,” an NIA official said.

Based on the investigation, the NIA charge sheeted all four under various sections of the Indian Penal Code, the Unlawful Activities (Prevention) Act, and the Arms Act.