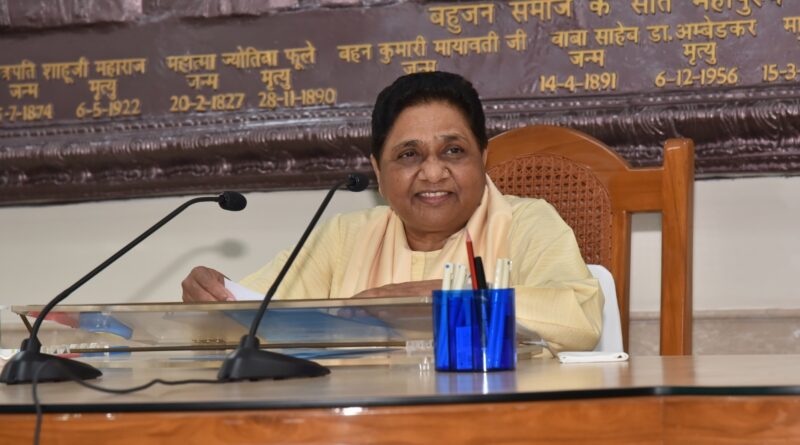 Lucknow, July 6 BSP president Mayawati has expressed concern over the increasing incidents of fake news, hate speeches and the subsequent action being taken in the cases.

She said that the state governments should work seriously to establish the rule of law, only then people can get freedom from tension and violent atmosphere.

She made this remark regarding the confrontation of Chhattisgarh Police with Uttar Police Police over the arrest a journalist.

In a series of tweets, Mayawati said that swift police action on fake news, hate speech, provocative speeches has taken a serious form across the country, due to which a situation of confrontation is arising.

She pointed out that due to such tragic developments, the rule of law is destroyed and the life of the common man is also being affected. She asked all the governments to act in a neutral and serious manner so that people get freedom from tension and a violent environment.

No place for discrimination in India, says PM Modi