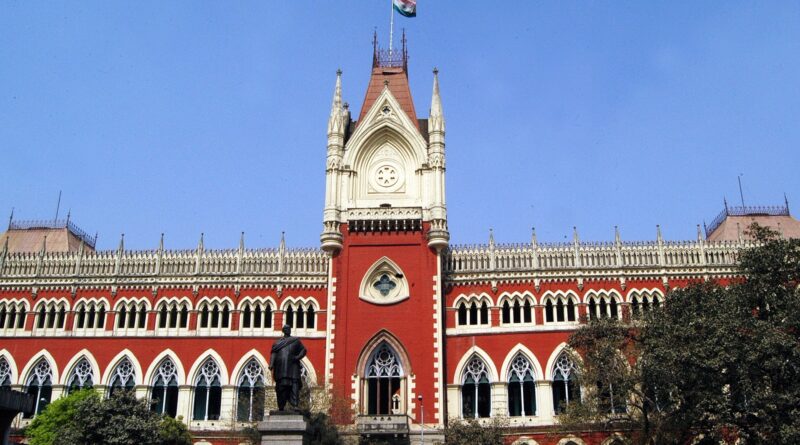 The petition has been filed by Sumana Bandopadhyay. According to her counsel Sirshendu Singh Roy, while describing the Chief Minister as Maa Sarada’s incarnation, Maji distorted history.

“Hence we have appealed for intervention of the high court so that Maji tenders a public apology for his attempts to distort history,” he said.

At a recent public rally, Maji, a three-time Trinamool Congress legislator from Uluberia (North) in Howrah district, described Banerjee as the incarnation of Maa Sarada. He also attributed some imaginary statements to Maa Sarada in support of his claim.

“Maa Sarada also said that she will be involved in sacrifice, and social and political activities. From all these calculations, it is evident that Mamata Banerjee is the incarnation of Maa Sarada,” Maji said.

Despite that, Maji stuck to his stand. Now it is to be seen how the Calcutta High Court reacts in this matter.

NGT pulls up government on zero result of Ganga cleaning