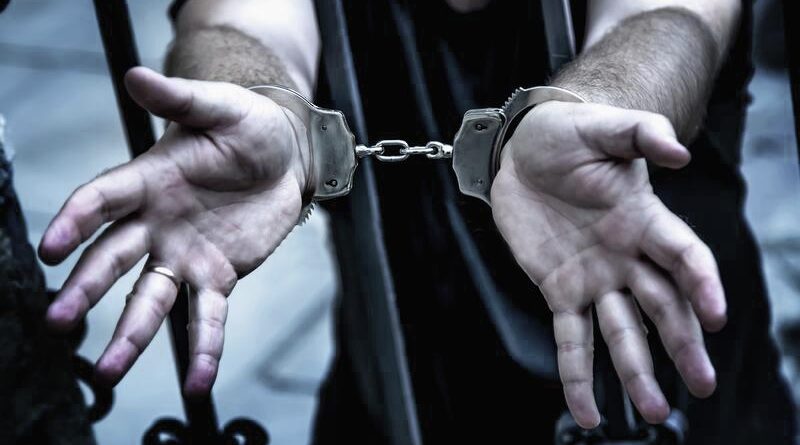 Bengaluru, July 6 Criminal Investigation Department (CID) has submitted a 1,975-page charge sheet against 34 accused before a court in connection with the sensational Police Sub-Inspector recruitment scandal, sources in the investigating agency stated on Wednesday.

The PSI recruitment scandal made national news after the CID arrested Amrit Paul, an
on-duty senior IPS officer of the ADGP rank. He was suspended following the development.

The charge sheet has been submitted to Third JMFC (Judicial Magistrate of First Class) Court. It contains the charges against arrested BJP leader Divya Hagaragi and illegalities that had taken place in Jnana Jyothi English Medium School examination centre. The school is owned by Divya Hagaragi.

Further probe is on into the examination frauds committed at MS Irani College and Nobel Examination Centers. The allegations include use of Bluetooth devices in examination halls, OMR Sheet fabrication, violation of examination rules, sale of PSI posts and destruction of evidence.

Senior IPS officer Amrit Paul, who was arrested on Monday, has denied all charges against him and is not cooperating with the investigators, sources in the CID explained.

Investigations have revealed that the accused IPS officer who was in charge of recruitments as an ADGP was in constant touch with DySP Shanthakumar through Whatsapp calls. They have spoken after the exams and on the days of fabrication of OMR sheets. The officers are using the call list as evidence to prove the collusion, the sources said.

The investigators have pointed out that both the officers could have used official phones and making of Whatsapp calls indicates foul play, the sources said.

DySP Shantakumar has confessed to the crime and revealed information about involvement of ADPG Amrit Paul. However, Amrit Paul maintains that he does not know anything about the scandal.

Sources stated that candidates not writing in the answer sheets and getting selected was a clear sign of scandal. Several cases have been lodged in this connection.

Investigation into the Police Sub Inspector (PSI) recruitment scandal by the Criminal Investigation Department (CID) has exposed the nexus between politicians and the Karnataka Police Department.

Never in the history has the state police department faced such an embarrassing phase. Opposition Congress has demanded the resignation of Chief Minister Basavaraj Bommai and Home Minister Araga Jnanendra following the arrest of ADGP Amrit Paul. It has led to the war of words between Congress and ruling BJP.

Both leaders from ruling BJP and Opposition Congress have been arrested by the CID causing major embarrassment to both the parties. The CID officers are now focusing on the kingpins behind the scandal.

The Karnataka government had announced re-exams for 545 PSI posts after the scandal came to light. The exams were held for these posts on October 3, 2021.

As many as 54,041 candidates appeared for exams. The results were announced this January.

Later, the allegations surfaced that candidates who gave very poor performance in descriptive writing got maximum marks in Paper 2. However, the police department and the Home Minister denied any irregularities in PSI exams.

Congress MLA Priyank Kharge had alleged that more than 300 of the 545 candidates had paid Rs 70 to 80 lakh bribe to officials and ministers to become PSI. The government had handed over the case to CID for further investigation.