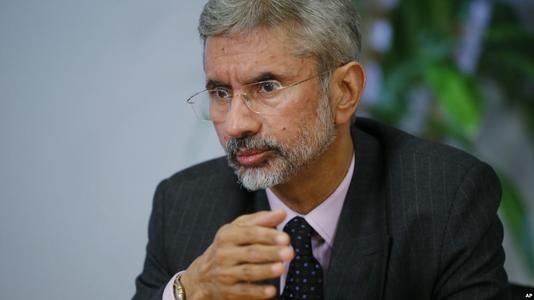 At the FMM, the participants will deliberate on issues of contemporary relevance, such as strengthening multilateralism and current global challenges including food and energy security.

According to MEA, during his visit, Dr Jaishakar is expected to hold several bilateral meetings with his counterparts from other G20 member states and invited countries.

As a G20 troika member and as the incoming G20 President, India’s role in the upcoming FMM discussions assumes even greater importance.

The Ministry of External Affairs said India is currently extending steadfast support to the Indonesian Presidency, and will be taking forward discussions on contemporary global challenges, with a view to achieving meaningful outcomes, during its own Presidency.

Indonesia’s Ministry of Foreign Affairs is holding the meeting within the framework of its G20 Presidency.