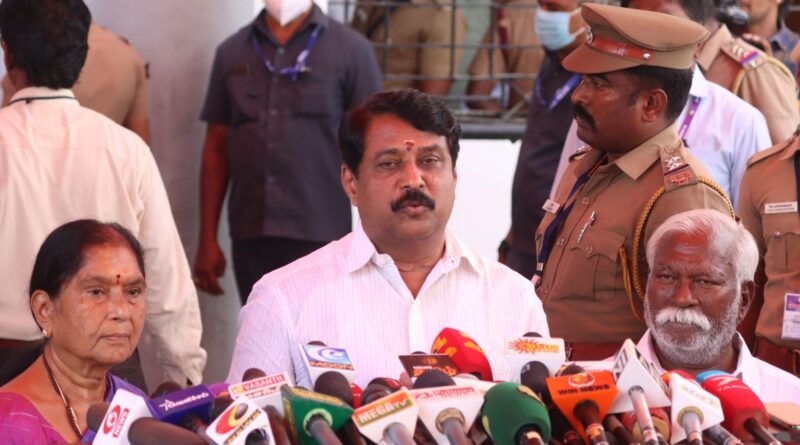 Chennai, July 5 Bharatiya Janata Party leader Nainar Nagendran said that if Prime Minister Narendra Modi thinks so the state of Tamil Nadu can be divided into two. He was addressing a public gathering on Tuesday.

The BJP leader was responding to a statement by former Union minister and DMK leader, A. Raja urging the Prime Minister not to force his party to demand a ‘separate state’.

Nagendran said that Tamil Nadu has 234 legislators and it can be divided into two states with 117 legislators each. He said that BJP leaders will become Chief Ministers in the south and north. He added that it will be Pandiya Nadu and Pallava Nadu and said, “Don’t think we can’t do it. We are in a place where we can do it. If our PM Modi thinks, it shall be done.”

He said that if Raja can demand a separate state, then the BJP can have a wish to divide Tamil Nadu.

The DMK slammed the statement of Nainar Nagendran and party leader TKS Elangovan accused the BJP of being drunk with power.

Speaking to media persons in Chennai on Friday, Elangovan said, “This is not in retaliation to what Raja has said. The division of state should be based on the people’s demands. This only shows that they have powers that they can misuse or abuse. This shows the mindset of the BJP.” 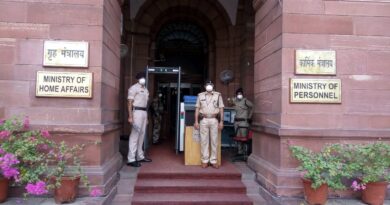