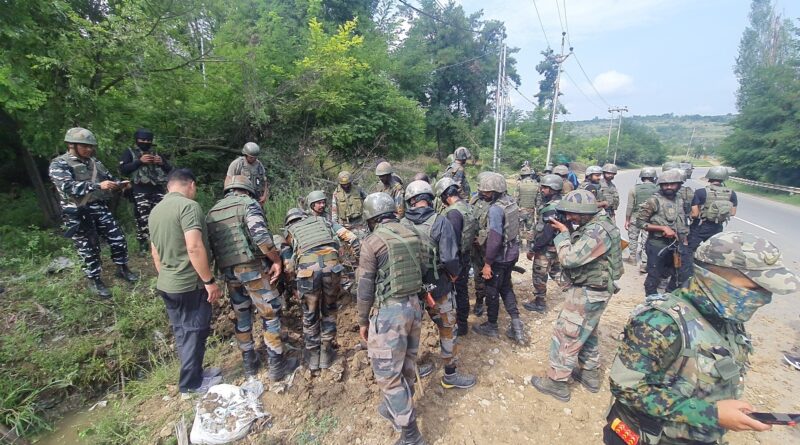 “Traffic on the busy highway was suspended. Bomb disposal squad was called in. The IED was successfully defused without causing any damage. Traffic has now been restored on the highway,” police said.