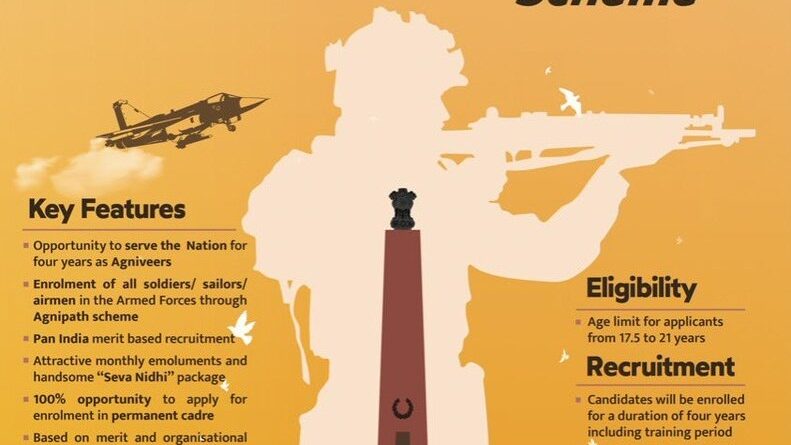 New Delhi, July 6 The Indian Air Force has received the highest number of job applications under the new recruitment scheme Agnipath, compared to the earlier recruitment format after the completion of online registration process.

“Compared to 6,31,528 applications in the past, which was the highest in any recruitment cycle, this time 7,49,899 applications have been received”, said IAF in a tweet after the registrations process ended.

The online registration process for Indian Air Force under the Agnipath scheme started on June 24 and concluded on July 5. 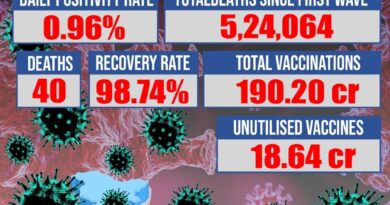