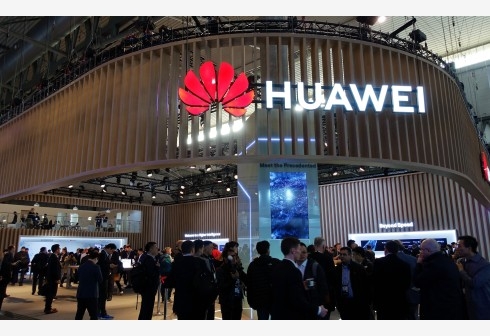 Beijing, July 6 Crippled by heavy US sanctions, telecom conglomerate Huawei is seeking ideas from employees on how to build a better future and get revenues back on track, the media reported on Wednesday.

The memo comes at a time when the Chinese company is struggling to find a revenue source that matches the profitability of its once-thriving smartphone business.

“Huawei’s strategy should not be decided by a handful of people as it should come from tens of thousands of experts who study our future direction and the path to get there,” Zhengfei said in the memo.

He urged 6,000 experts and hundreds of thousands of engineers to join the discussions.

“The transformation from ideas to projects and products will depend on the review by decision makers, and I hope everything the company does is within boundaries and creates short or long term value,” the Huawei CEO stated.

“Your innovation should have business value, rather than just being an idea,” he added.

Huawei’s consumer business, which includes smartphones, suffered the most from the US sanctions. The company’s revenue was down by half from a year earlier to $38.24 billion.

In May this year, Canada moved to ban Chinese telecommunication giants Huawei and ZTE from its 5G networks in order to ensure the “long term safety of our telecommunications infrastructure”.

Following the steps of its partners — including the UK, the US, Australia and New Zealand — Canada decided to ban the two Chinese tech companies by the start of 2028.

US President Joe Biden in November last year signed the law to ban Huawei and ZTE from getting approval for network equipment licences in the country.

Earlier, the US Federal Communications Commission (FCC) designated Huawei and ZTE as national security threats to communications networks — making it harder for the US firms to buy equipment from them.