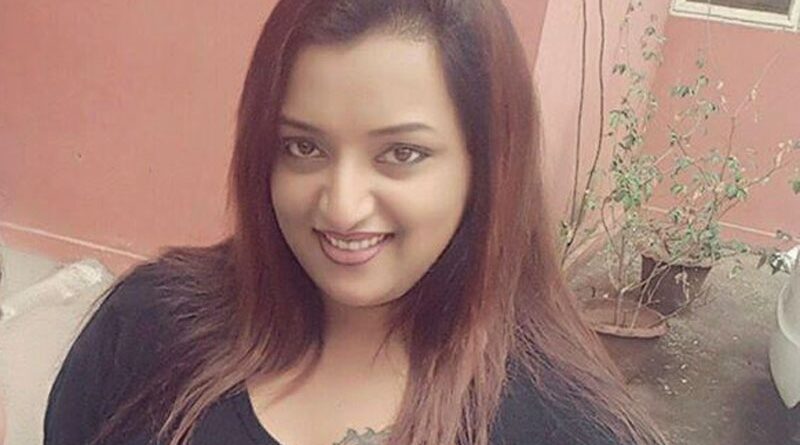 Thiruvananthapuram, July 6 The prime accused in the gold smuggling case, Swapna Suresh, who was working with an NGO in Palakkad, was on Wednesday shown the door.

An official of the NGO, HRDS India, said they were unable to ‘fight’ the state government, which is after them and hence they decided to ask her to leave. The NGO said this was agreed by Swapna too.

The official said after she joined them early this year, they have been haunted and their staff members have come under duress as they are being questioned by the police.

Swapna was given a post of director – Women empowerment and was given a salary of over Rs 40,000. SHe was posted at Palakkad.

Incidentally, things went from bad to worse and HRDS became the cynosure of all eyes in June when she made an explosive revelation that Chief Minister Pinarayi Vijayan, his wife and their daughter were involved in smuggling currency and gold through the diplomatic channel.

Since then the Congress-led UDF and the BJP are up in arms demanding the resignation of Vijayan. There also have been protests.

Since her revelation, she has been questioned by the Enforcement Directorate for four days and once by the Crime branch police.

Wipro net down 14 per cent in second quarter