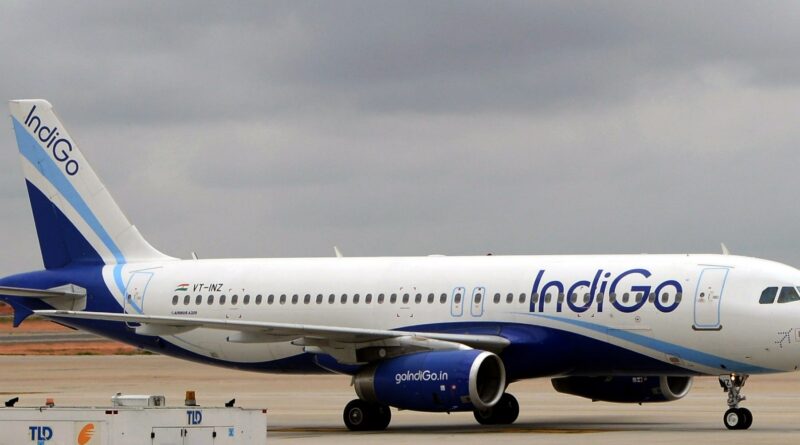 Patna, July 5 Huge chaos was witnessed at Patna airport on Tuesday afternoon after the pilot of a GoAir flight from Delhi refused to land at the Jay Prakash Narayan airport.

The Patna-bound number was scheduled to land at 2 p.m. It took off from New Delhi at the scheduled time and reached Patna but the pilot refused to land and returned to Delhi. The flight landed safely in Delhi.

Following the incident, the family members of the passengers who were arriving at Patna airport were shocked and went to the counter of GoAir. Airline officials said that the flight was having technical glitches that arose during the takeoff at Delhi airport, and came on as pilots probably thought that the issues would be rectified. As it was not the case, the pilot refused to land in Patna airport and returned to Delhi.

The airline arranged another plane for the passengers who finally reached Patna airport at 6 p.m. 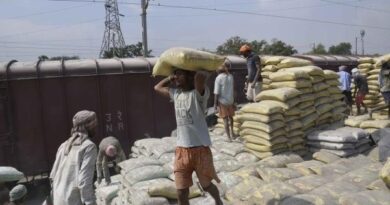