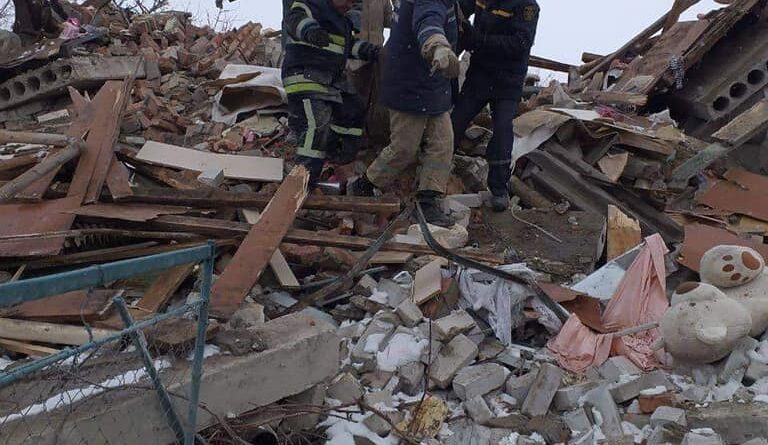 “Russia continues to kill civilians! On 5 July, the Russians killed five civilian residents of Donetsk Oblast: two in Avdiivka, one in Sloviansk, one in Krasnohorivka, and one in Kurakhove,” Ukrayinska Pravda quoted
Donetsk governor Pavlo Kyrylenko as saying.

At least 570 residents of Donetsk Oblast have been killed since Russia’s invasion of Ukraine.

The number of casualties and fatalities in Mariupol and Volnovakha could not be determined, Kyrylenko added.

Austria to lift most Covid-19 restrictions in March

US immigration agency accused of failing to protect detainees from Covid