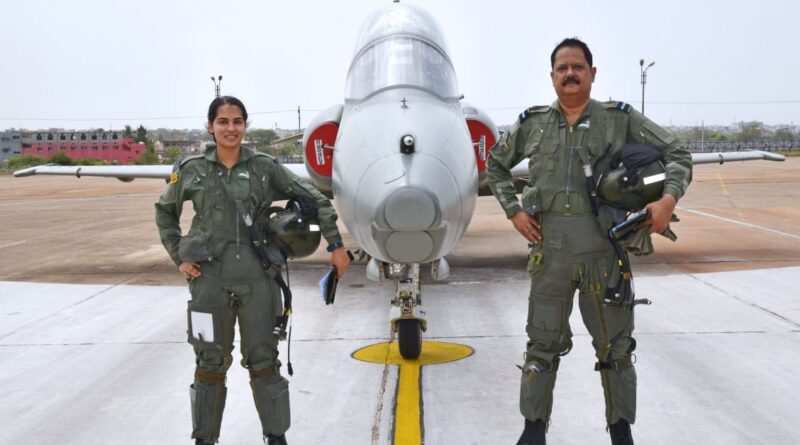 New Delhi, July 6 A father-daughter duo recently created history in the Air Force by flying as part of the same fighter formation.

It added further that there has not been any previous instance in the IAF where a father and his daughter were part of the same formation for a mission. “They were comrades, who had full faith in each other as fellow wingmen would,” added the statement.

Air Commodore Sanjay Sharma was commissioned in the fighter stream of the IAF in 1989 and has had an extensive experience of fighter operations, having commanded a Mig-21 Sqn as well as a frontline fighter station.

With the induction of the first batch of three women pilots, the fighter stream of the IAF was opened for women in 2016.

Stars and sobriquets (Column: B Town)