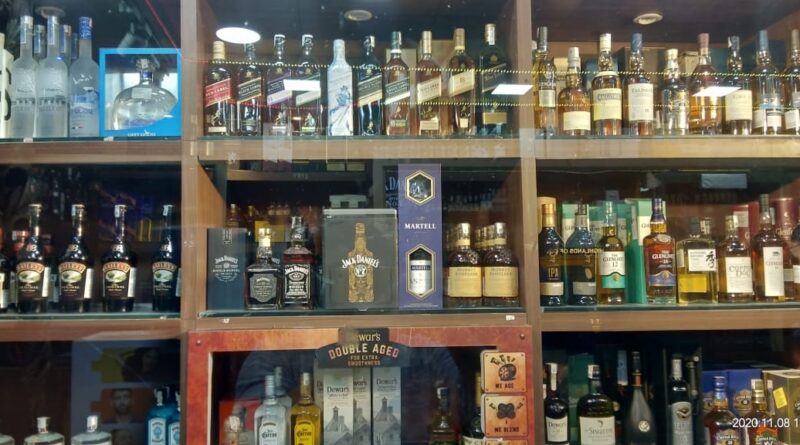 According to sources, the new liquor policy is favouring the wholesalers’ business.

These states corporation were earlier responsible for nearly 50 per cent of liquor sales in Delhi, which have now been handed over to the big private players.

The new excise policy has authorised the wholesalers to do business with the retailers as per their own convenience, giving a few of wholesalers significant control over the supply to retail vends and the extent of discount to be offered.

Aa per reports, the new excise policy has given just some big liquor players the control to supply the brands of Pernod Ricard India Pvt Ltd and Diageo India to the vendors, which account for over two-third of the Indian liquor brands sold in Delhi.

Recently, the excise department of the Delhi government extended the Excise Policy 2021-22 for two months up to July 31, which extended the validity of renewable licences, including those for retail liquor stores.

The extension was made subject to payment of pro-rata fee for the extension period, including security deposits whereever applicable.

“The L-1 licencees who are willing to avail this extension period of two months from 01.06.2022 to 31.07.2022 for making sales of their registered brands at the existing price, are required to deposit two months’ fee, i.e., licence fee, brand registration fee, label registration fee, BWH fee and any/all other fees as applicable to L-1 licencees on pro-rata basis for a period of two months in advance to be realised in government account latest by 31.05.2022,” the notification from the excise department had said.

Meanwhile, Delhi BJP leader Manjinder Singh Sirsa recently filed a complaint with the CBI, accusing the Delhi government of implementing an excise policy that “extended wrongful gains and favour to liquor wholesalers in Delhi at the cost of state’s revenue”.

“The policy has been drafted and notified with the sole intent to facilitate creating of monopoly in the liquor market,” he said in the complaint, adding, “The policy has been tailor-made for a few wholesalers as one of the eligibility conditions to bid for a wholesaler’s license (L-1) was to have a minimum annual turnover of Rs 150 crore for three previous years. This eliminated the small players from the bidding process.”