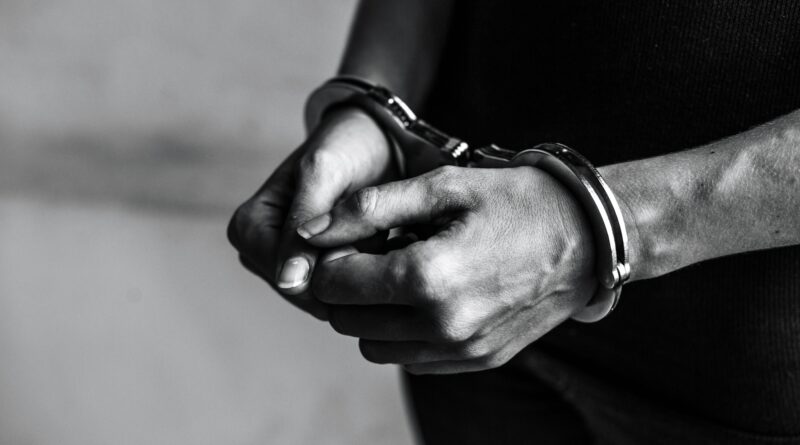 Hyderabad, July 5 Rebel MP of Andhra Pradesh’s ruling YSR Congress Party, K. Raghu Rama Krishna Raju, two of his CRPF security detail and two others were booked by Hyderabad’s Cyberabad police for the alleged kidnap and assault of a policeman.

On a complaint by a constable of the intelligence wing of Andhra Pradesh Police, a case was registered at Gachibowli police station against the MP, his son Bharat, his personal assistant and two CRPF personnel for kidnap, assault, wrongful confinement, and criminal intimidation.

After Cyberabad police registered a case, CRPF’s 221 Battalion Commandant Mahesh Kumar suspended both the CRPF personnel and directed them to report the battalion headquarters at Greater Noida.

A video clip showing CRPF personnel along with three others lifting a person from roadside and bundling them in a car has also surfaced.

The constable, who was on spotter duty, told police that five persons including Raju attacked him. He said they forcibly carried him in their car though he told them that he is intelligence constable.

The complainant alleged that his identity card and purse were snatched and the MP and others abused him and attacked him with sticks.

Raju also lodged complaint against the Andhra Police constable. Police said they were looking into it.

The MP wrote to the Chief Minister that in view of threat, he has been provided CRPF security. The CRPF personnel chased those conducting recce and caught one of them while remaining escaped in a car.

Raju said the person who was caught claimed that he is Andhra Pradesh intelligence constable Subhan Ali Basha but refused to show the identity card. He also refused to call senior officials.

The MP also alleged that Cyberabad Police Commissioner Stephen Raveendra was cooperating with Andhra Pradesh Police. He expressed surprise over booking of cases against him and his security personnel.

Raju said he suspect that the unidentified men had come to kill him and his family members.

The incident had occurred hours after Raju dropped his plans to visit Bhimavaram in Andhra Pradesh to attend the launch of 125th Abirth anniversary celebrations of freedom fighter Alluri Sitarama Raju by Prime Minister Narendra Modi on Monday.

The Lok Sabha members from Narsapuram complained to Prime Minister Modi over not being invited for the programme.

The MP had left Hyderabad for Andhra Pradesh by Narsapur Express on Sunday night. He boarded the train at Lingampalli station but got down at Begumpet station in Hyderabad.

He also alleged that his followers were arrested and tortured by Andhra Pradesh Police as he was planning to visit Bhimavaram.

The MP was provided Y category security by the Centre in 2020 after he alleged threat to his life from YSRCP leaders.