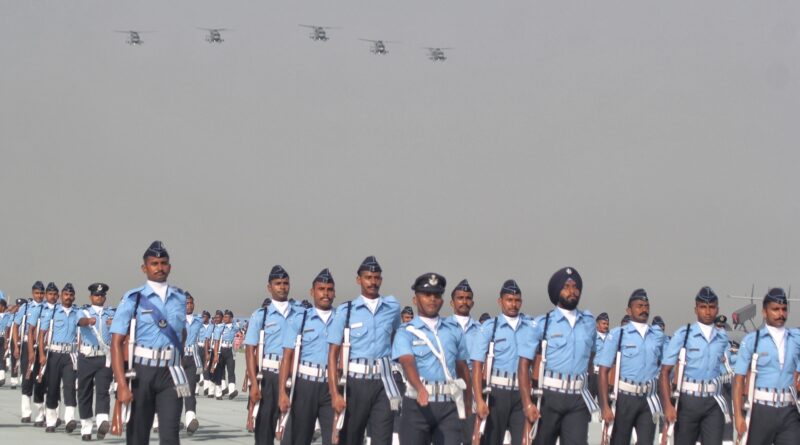 New Delhi, July 6 A group of candidates shortlisted for the Indian Air Force on Wednesday moved the Delhi High Court seeking completion of their recruitment as per the 2019 notification without being affected by the Centre’s newly-launched Agnipath scheme.

A bench comprising Justices Suresh Kumar Kait and Saurabh Banerjee deferred the matter for two weeks as a similar matter is filed in the Supreme Court and is likely to come up next week.

The plea filed through advocate Prashant Bhushan said that the decision to annul the entire selection process which has reached the final stage only so that the new Agnipath Scheme policy can be applied by restarting the selection is an arbitrary decision.

“The cancellation of the recruitment process initiated via 2019 notification is wholly illegal, arbitrary as well as violative of the rights of the petitioners guaranteed under Article 16(1) of the Constitution,” the plea said.

“There is no gainsaying that the Petitioners who have applied for the post have a legitimate expectation that their result would be declared and consequently be appointed if they are considered fit for the posts,” the plea read.

The petitioner candidates who are qualified in online test, physical fitness test, a group discussion, adaptability tests, and a medical examination pursuant to the notification and they are on merit list.”Thereafter, various successive statements were issued by respondent no.A2 (Central Airmen Selection Board) on their official website stating that there is a delay in declaration of result on account of Covid and administrative reasons,” they said.

“A new scheme, that is, the Agnipath Scheme was introduced by respondent no.A1 (Centre). Under this scheme, the candidates would be selected to serve in the Indian Air Force for a period of four years, after which only 25 per cent of them would be retained, unlike the notification dated December 11, 2019, wherein initial engagement is for 20 years,” it read.