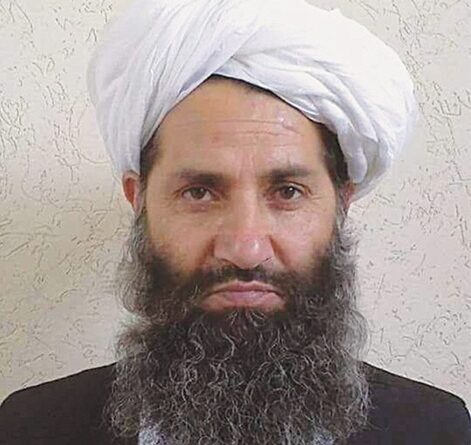 Kabul, July 6 Supreme leader of the Taliban-run administration Haibatullah Akhundzada on Wednesday said that Afghanistan wants to have good relations with all countries.

“We assure our neighbours, the region and the world that we will not allow anyone to use our territory to threaten the security of other countries. We also want other countries not to interfere in our internal affairs,” Akhundzada said in a congratulatory message on the eve of Eid al-Adha, an annual Muslim festival.

The Taliban leader noted that “within the framework of mutual interaction and commitment, we want good, diplomatic, economic and political relations with the world, including the United States, and we consider this in the interest of all sides.”

The country will celebrate Eid al-Adha on or around July 9, depending upon moon sightings.

Following the US military defeat and pullout from Afghanistan last August, Washington has imposed sanctions on the Taliban-run administration and frozen more than 9 billion US dollars of Afghanistan’s central bank, which battered the economy in the war-torn country, Xinhua news agency reported.

Akhundzada noted that the Taliban-run administration was aware of all the problems that Afghans are facing.

“Strengthening the economy, rebuilding the country and removing the remaining problems is a shared responsibility of us and our nation. Let’s work together in all legitimate matters, support each other and rebuild this country into a prosperous one,” he said.

“The Islamic Emirate pays special attention to the needs of the families of the poor, orphans and the disabled and other needy people in the country,” he said.

Akhundzada also called on Afghans to get united and rebuild the country including its economy with goodwill, brotherhood and unity. 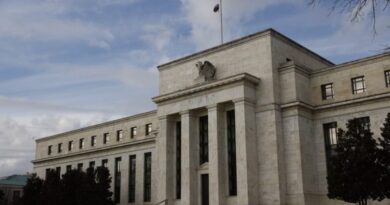 US Fed raises interest rates by half point, sharpest hike in 22 yrs

Iranian ambassador to Spain slams EU’s inaction against US sanctions