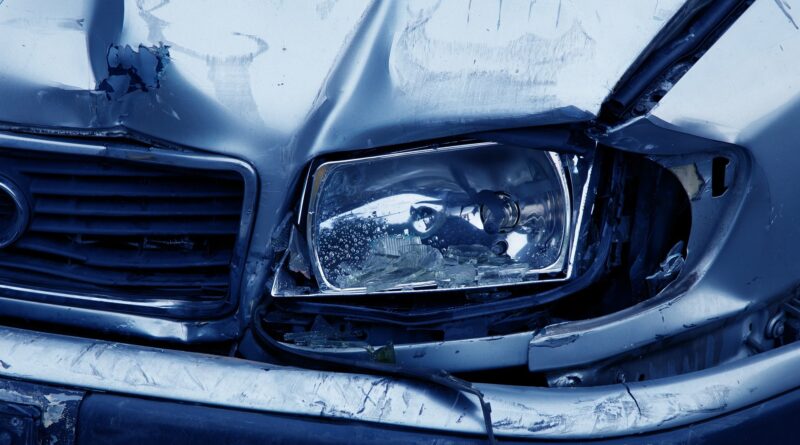 Jammu, July 6 Seven people were injured in a road accident on the Jammu-Srinagar highway in J&K’s Ramban district on Wednesday, police said.

Police sources said a passenger vehicle, going from Jammu to Srinagar, went out of the driver’s control in Banihal sector of the highway and fell into a gorge.

“Three of the injured have been shifted to the government medical college hospital in Anantnag while four are being treated at sub-district hospital in Banihal town,” a source said.

According to reports, all the seven injured people belong to the Kashmir Valley. 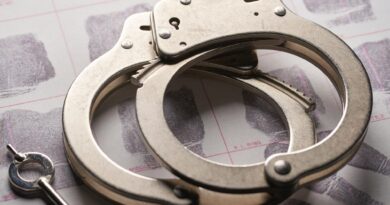