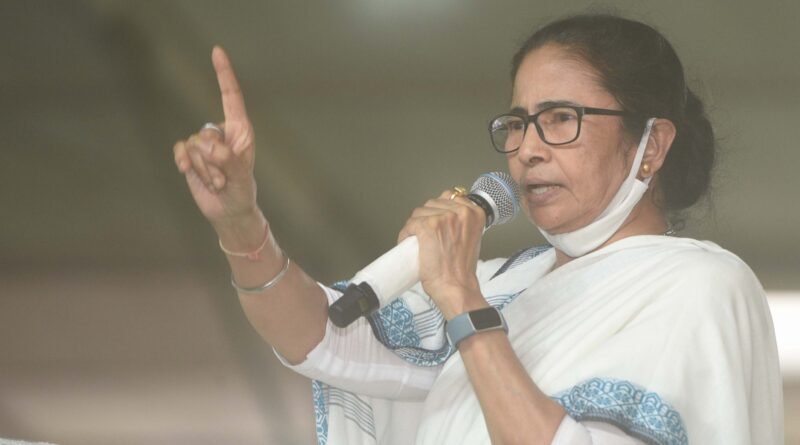 Kolkata, July 5 The Kolkata Police on Tuesday announced the formation of an eight-member special investigation team (SIT) to prove the alarming event of trespassing into the residence of Chief Minister Mamata Banerjee.

Joint Commissioner (Crime) Murli Dhar Sharma will be the overall in-charge of the SIT and he will be assisted by Deputy Commissioners Harikrishna Pal and Surya Pratap Yadav.

The remaining five members of the sit will be a combination of officers from the special task force and the detective department.

Sources in the city police said that the arrested trespasser, Hafizul Mollah, entered the Chief Minister’s residence late on Saturday night with an iron rod and hid there for over eight hours.

The proposed SIT will probe the case from multiple angles. The first point will be to identify the loopholes in the security setup at Banerjee’s residence that gave scope to the trespasser to sneak in.

The second angle will be to identify whether there was any negligence on the part of any particular official engaged in security duty that night.

The third angle will be to find out the actual motive of the trespasser behind sneaking into the Chief Minister’s residence.

Meanwhile, the family members of the accused have appealed to the court and the state government that since Hafizul Mollah is suffering from mental illness for quite some time, his case should be considered with compassion.

In the wake of the trespassing incident, certain restrictions have been imposed on the police personnel who will be assigned for the Chief Minister’s security, both at her residence as well as in the state secretariat Nabanna.

They will now have to join duty after submitting their mobile phones, according to a circular issued by Deputy Commissioner Subhankar Bhattacharya.

Ridiculing the circular, CPI-M central committee member Sujan Chakraborty said that instead of finding out the real lacunae in the security system, the police administration is imposing unnecessary restrictions on the lower-level police personnel.

“This proves that the Chief Minister does not believe her own shadow,” he said.

Reacting to it, Women and Child Development Minister Sashi Panja said that such comments are irresponsible considering that the security of the Chief Minister is of utmost importance.