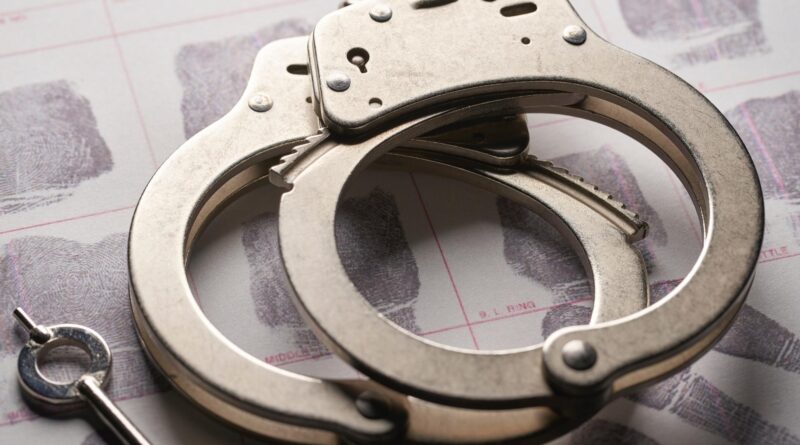 New Delhi, July 5 Delhi Police has apprehended a supplier of illegal arms and ammunitions who had delivered more than 100 pistols across different states, an official said on Tuesday.

The accused, identified as Abdulla, was apprehended when he was on his way to deliver pistols to a potential buyer.

Furnishing details, Deputy Commissioner of Police Shweta Chauhan said a secret information was received that a bulk supplier of firearms active in the area of Uttar Pradesh, and Delhi-NCR would come in the area of Prasad Nagar police station to deliver pistols to the buyer near Jheel Park.

Subsequently, a police team was constituted which laid a trap at a specified location.

“At around 11.40 p.m., the team reached near Jheel Park and spotted a person standing in the dark, carrying a cloth bag in his hand. The police personnel swiftly approached the suspect and on seeing the police party, the accused tried to flee but he was overpowered by them,” the DCP said.

Further, 4 sophisticated country made pistols were recovered from his possession and accordingly, the police registered a case under sections 25, 54 and 59 of the Arms Act at Prasad Nagar police station.

On sustained questioning, the accused person disclosed that he used to supply illegal pistols and live cartridges in the area of Delhi/NCR and Uttar Pradesh, and he had allegedly delivered more than 100 pistols.

He further said he used to supply pistols on behalf of his handler Muzzafar Lari a.k.a. Dada who is a resident of Lucknow.

JNU violence: Court says only ‘urgent’ matters to be heard due to COVID-19