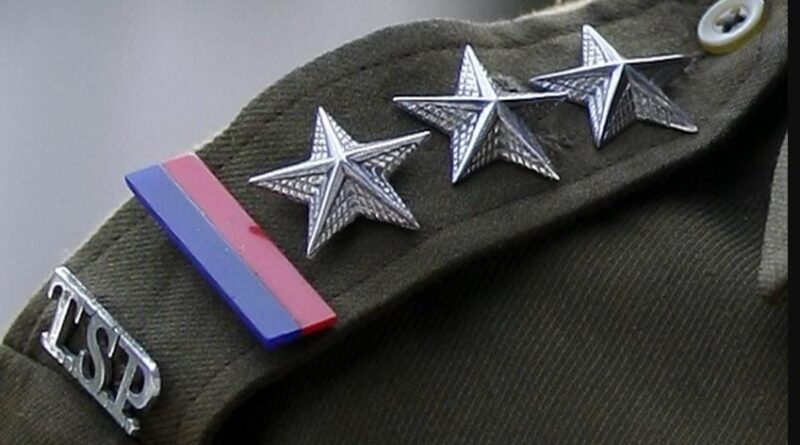 Chennai, June 27 The Tamil Nadu Police have commenced a crackdown on drug traffickers, who were earlier on the radar for peddling and served jail terms.

The state police chief C. Sylendra Babu ordered the crackdown, an official said. This is following several cases of drug trafficking being reported, and many students in colleges and even in schools turning peddlers and later drug addicts.

The Chennai Police had destroyed 1,300 kg of ganja worth Rs 2 crore, which was seized as booty in 68 cases. The drugs were destroyed following an order of the Principal Special Court in the presence of Chennai City police commissioner Shankar Jiwal.

Police during a recent study found out that more than 60 per cent of road accidents were due to either drunken driving and in recent times drug intake becoming a reason for the road accidents.

The study also found that in most of the murders, rape and molestation cases, it was found that drug was playing a major role.

A special team was constituted, which will be taking up the responsibility for the crackdown of the drug syndicates in the state. Police have also started investigating some international students, who are in educational institutions in the state under the exchange programmes of the Government of India. This is following the arrest of a Ghana national during a crackdown on synthetic drugs in Kerala.

Another major factor that led to the police conducting the crackdown was the arrest of a former LTTE intelligence operative Satkunam alias Sabesan in October 2021 on charges of drug smuggling and raising funds for reviving the defunct Tamil terror movement.

In a related development, BJP Tamil Nadu unit president, K. Annamalai has said that Chennai has turned into the drug capital of Tamil Nadu and that the state police were lethargic in cracking down on the drug mafia of the state.

Police have also drawn flak from the opposition AIADMK for not acting properly on the drug syndicate, which has spread its tentacles across the state with Chennai as the focal point.