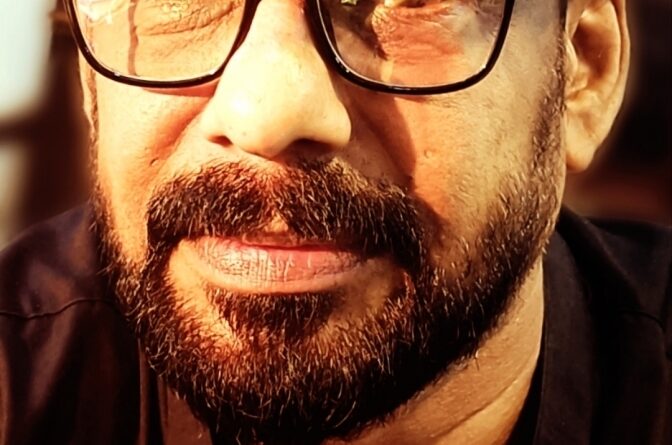 By Sukant Deepak
New Delhi, June 24 He makes it clear that he is primarily a theatre director even though his debut film “Byari”, the first feature film to be made in the Beary language earned him the National award for Best Film in 2011.

As K.P Suveeran gets set to stage his play “Bhaskara Pattelarum Thommiyude Jeevithavum”, based on the novelette, “Bhaskara Pattelarum Entey Jeevithavum” by Malayalam writer Paul Zacharia at the forthcoming 17th edition of Mahindra Excellence in Theatre Awards scheduled to take place from July 7 to 10 in the national capital, he stresses that theatre has been instrumental in shaping his entire life experience.

Though he first directed “Bhaskara Pattelarum Thommiyude Jeevithavum” in 1996, and has made several changes in the design and direction, he has still not written a script and relies on the book.

“I was quite young when I did it for the first time. Whenever I get a chance, I incorporate certain changes — the reason why I feel it is succeeding. The last improvisation has seen a change in music, set and certain acting practices have also changed,” says the director who studied theatre for eight years.

Currently working on multiple projects, including the lead role in a film, he admits that it was tough surviving on theatre alone.

“Of course, nowadays I have started staging my work abroad, so money is better. Otherwise, surviving on theatre in India can be really tough.”

Excited that more theatre festivals are being held across the country, he remembers that things were different when he started out.

“Such festivals are important for young theatre practitioners who generally do not get a platform. And interestingly, over the past few years, even as other mediums of entertainment are coming up, we are witnessing a spate of serious theatre.”

While he may call the pandemic-induced lockdowns a “black hole period,” he adds, “The saving grace was that I did not stop working. I translated many plays and did a solo performance.”

Talking about “Byari”, he remembers that the National award came as a shocker as the film was shot on 16mm and came across as very raw.

“The technology used allowed us to only cut and paste, and not use any other new techniques. I seriously thought that we stood no chance competing with the other films,” he concludes.

(Sukant Deepak can be reached at sukant.d@ians.in)

Sushma to visit Myanmar this month