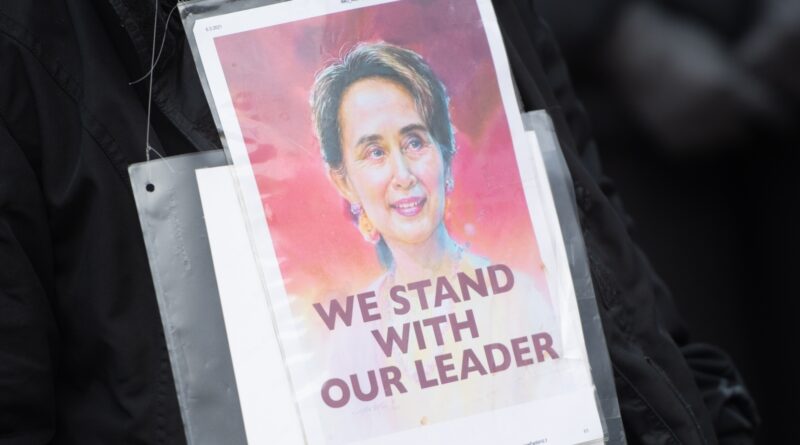 Nay Pyi Taw,, June 24 Aung San Suu Kyi, Myanmar’s former de facto leader who was ousted during the February 2021 military coup, has been sent to solitary confinement at a prison in capital Nay Pyi Taw, the media reported on Friday.

The 77-year-old Nobel laureate had been held at an undisclosed location in the capital since she was arrested when the military overthrew her elected National League for Democracy (NLD) government on February 1, 2021, reports the BBC.

Also the former State Councillor, Suu Kyi faces a total of 11 charges, such as violating the Official Secrets Act, incitement, corruption and breaching Covid rules. But she has denied them all.

On Thursday, informed sources told the BBC that she had been moved to the separate, specially-built accommodation inside the jail a day earlier, where deposed President Win Myint is also being held in solitary confinement.

Suu Kyi is likely to attend trial hearings from a special court set up inside the prison, said the sources.

They added that the former leader has been assigned three female staffers in the jail and is in good health.

The incumbent Min Aung Hlaing-led military government of Myanmar has confirmed the development, saying that was in accordance with criminal laws in the country, reports the BBC.

If convicted of all the charges, Suu Kyi could spend the rest of her life behind bars.

The 2021 coup was staged after the military alleged massive voting fraud in the November 2020 general elections, which saw the NLD win a majority of seats in both houses of Parliament.

The coup triggered widespread demonstrations and Myanmar’s military has cracked down on pro-democracy protesters, activists and journalists, according to rights groups.

Suu Kyi is one of more than 14,000 people to have been arrested by the junta since February, and at least 2,000 others killed in the demonstrations, according to the monitoring group Assistance Association for Political Prisoners.

India calls for cooperation of tech cos, nations to stop disinformatio Hyderabad takes lead in pharma space amidst the pandemic.