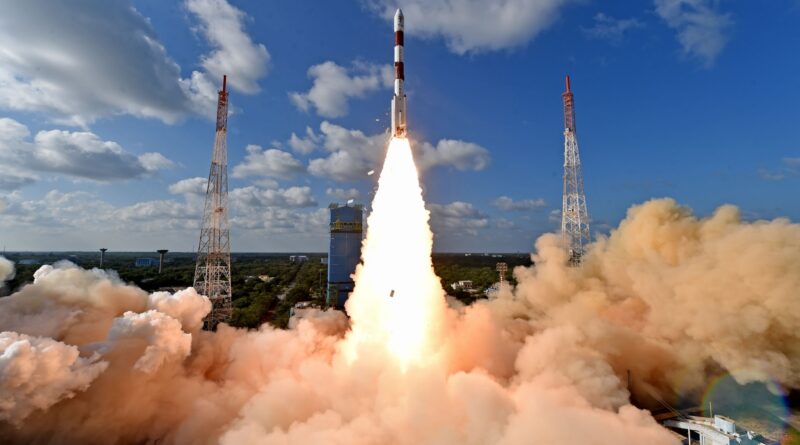 Chennai, June 22 India will put into orbit three foreign satellites for a fee on June 30 with its Polar Satellite Launch Vehicle (PSLV) rocket.

The mission is code named PSLV-C53/DS-EO.

The Indian space agency, Indian Space Research Organisation (ISRO) will use the rocket’s fourth and final stage as an orbital platform for six payloads, including two from Indian space start-ups, Digantara and Dhruva Aerospace.

The mission proposes to demonstrate the utilisation of the spent upper stage of the launch vehicle as a stabilised platform for scientific payloads, subsequent to the separation of the satellites.

According to the ISRO, the PSLV-C53 rocket is expected to blast off from the second launch pad at the Sriharikota rocket port at 6 p.m. on June 30. The countdown for the launch will begin at 5 p.m. on June 29.

This will be the second dedicated commercial mission of NewSpace India Ltd.

The Indian rocket will carry three satellites – the 365 kg DS-EO and 155 kg NeuSAR, satellites belonging to Singapore and built by Starec Initiative of South Korea.

The third satellite is a 2.8 kg Scoob-1 of Nanyang Technological University (NTU), Singapore.