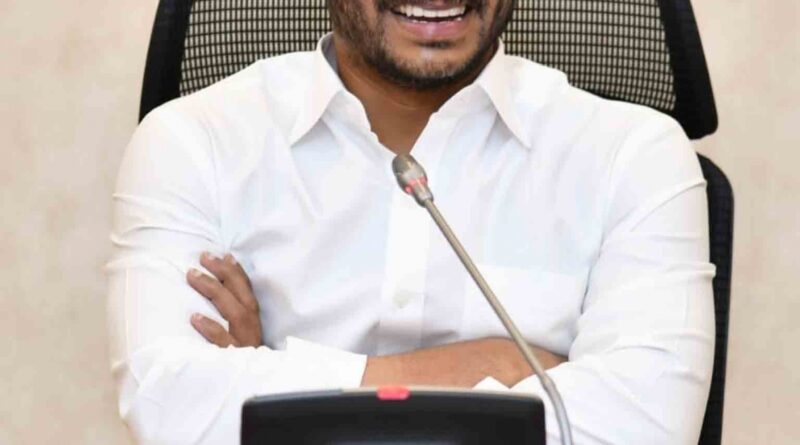 Amaravati, June 22 In a boost to the green energy sector in Andhra Pradesh, Chief Minister Y.S. Jagan Mohan Reddy has cleared pump storage projects proposed by Adani Green Energy with a total capacity of 3,700 MW. The project was cleared in the State Investment Promotion Board (SIPB) review meeting on Wednesday.

Chief Minister Jagan Mohan Reddy has cleared the proposal of investment of Rs 15,740 crore which is a part of the proposed total investment of Rs 60,000 crore by Adani Group in the state of Andhra Pradesh that was discussed during the World Economic Forum meet at Davos recently.

The project will generate 10,000 jobs across four districts of Andhra Pradesh.

The project is stipulated to commence in December 2022 and is likely to commission in December 2028. While the plants will be set up spanning across 1,490 acres of land, the state government has decided that the land will be leased from farmers at the cost of Rs 30,000 per acre in these districts, which will be transferred to the farmers directly.

Meanwhile, the state will be generating a revenue of Rs 2,775 crore from the project in terms of the power stored and an additional Rs 980 crore from the SGST.

“This will give a big boost to the state in terms of investment and a positive message as the employment rate continues to rise in the state,” Andhra Pradesh CM YS Jagan Mohan Reddy said in the meeting.

In other decisions taken in the SIPB meeting, the government has decided to apply for the PM MITRA scheme, which proposes to set up an integrated textile park in YSR Jagananna Mega Industrial Hub at Kopparthy in YSR District. The government, as per the conditions laid down under the scheme, has proposed that they would be fixing the power cost at Rs 4.5 per unit and Rs 60 per TMC of water for the 10-year period of the project.

The SIPB has also cleared the setting up of a shrimp processing unit at the food park in Krishna district by Avisa Foods Private Limited. The project would generate 2,500 jobs in 12 months and the company has requested for 11.64 acres of land from the state government of Andhra Pradesh. The SIPB has decided to lease the 11.64 acres at the cost of Rs 1,027 per sqm. The government has also laid out condition that the effluent treatment plant (ETP) would be set up by the company. 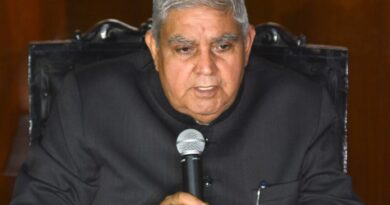 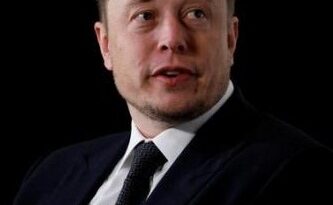