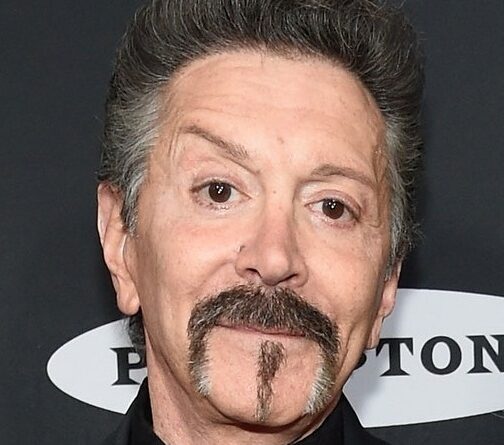 Los Angeles, June 6 Rock band Bon Jovi’s founding member and its first bassist, Alec John Such died at the age of 70, the reasons for death being unclear as of now.

The post read, “We are heartbroken to hear the news of the passing of our dear friend Alec John Such. He was an original. As a founding member of Bon Jovi, Alec was integral to the formation of the band. …”

“To be honest, we found our way to each other through him – He was a childhood friend of Tico (Torres) and brought Richie (Sambora) to see us perform. Alec was always wild and full of life. Today these special memories bring a smile to my face and a tear to my eye. We will miss him dearly”, the post further stated.

According to ‘Variety’, Alec was born in Yonkers, New York on November 14, 1951, and played in an earlier band with Sambora, ‘The Message’, before ultimately joining Bon Jovi. In the early 1980s, John Such was the manager of what was then the ‘Hunka Bunka Ballroom’ in Sayreville, New Jersey. It was there where he booked Jon Bon Jovi & The Wild Ones, seeing the potential of a young musician with a mission.

‘Variety’ further states that he brought Torres and Sambora into the band, while Bon Jovi brought in his childhood friend David Bryan, who had been a part of an earlier band, Atlantic City Expressway. The band’s third album, ‘Slippery When Wet’ would end up selling 12 million copies and its follow-up, 1988’s ‘New Jersey’ scored even more hit songs.

John Such remained in the band before his departure in 1994. He was replaced by bassist Hugh McDonald, who became an official member of the band in 2016. 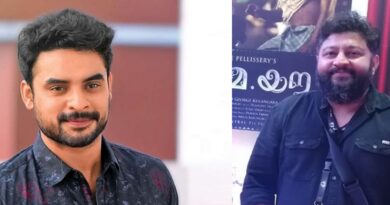 Shriya Saran to walk for brand Anaikka at AIFW 2016