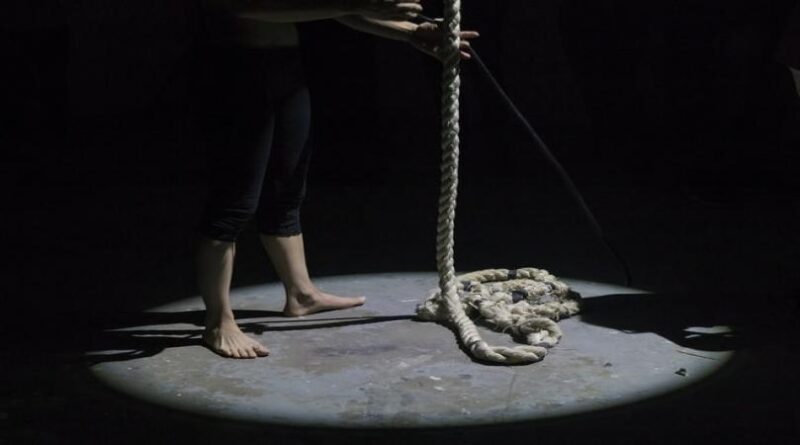 Badaun (Uttar Pradesh), May 22 Families of a 16-year-old girl and her 17-year-old boyfriend, who were found hanging from the same cloth inside a temple in Dataganj area of Uttar Pradesh’s Badaun district, are now blaming each other for the deaths, police said.

The couple belonged to the same community and were missing since Friday evening. They were found allegedly hanging on Saturday.

The boy’s uncle alleged that his nephew was murdered by the girl’s father, who was against their relationship.

The girl’s family has levelled similar charges against the boy’s family.

Senior Superintendent of Police (SSP), O.P. Singh, said, “Both families have not registered any complaint so far. Prima facie it appears to be a suicide case. However, we will wait for the autopsy report.”

The police have sent the bodies for autopsy to ascertain whether it is a murder or suicide case.

The bodies were first seen by the girl’s mother on Saturday.

The shirt on the boy’s body was missing. The police also recovered a beer bottle and a glass near the spot.

“The forensic team has done a thorough inspection of the spot and collected the evidence. If we suspect foul play in the autopsy report, appropriate action will be taken against the guilty,” the SSP added.

At least 29 cases of couple suicides have been reported in Bareilly region since 2019.

There have been a dozen cases of honour killing since 2020 as well.

Over 200 to join ‘March for Science’ in India

Odisha cuts down VAT on petrol, diesel by 4%

Board blames Infosys founder Murthy for Sikka calling it quits