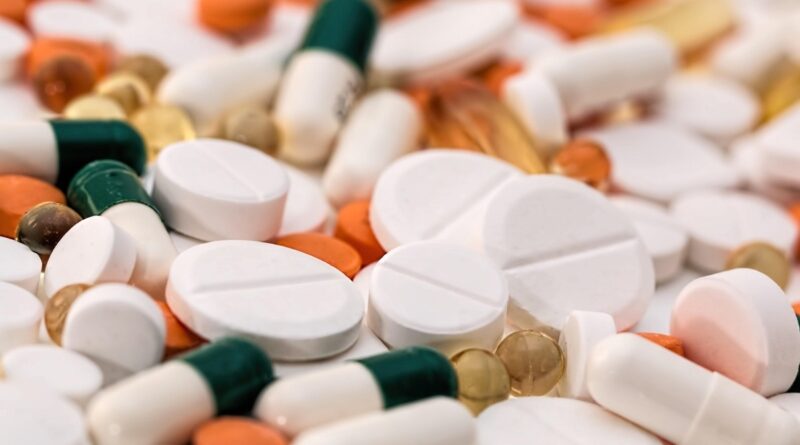 By Sanjay Borkar
Panaji, May 15 Not its beaches, not the bars, not the shady shacks, alternative pharmacies may well have emerged as the new hub for the drug trade in Goa, according to the state police.

Already known for its narcotics trade, the tiny state is now facing another form of addiction where medicinal products suspected to be containing cannabis are sold in pharmacies. One such pharmacy was raided by the police in Porvorim in North Goa on May 11, and cannabis-based medicinal products worth around Rs 2.23 lakh were seized.

According to North Goa Superintendent of Police Shobhit Saxena, the police raided the pharmacy and found various products containing cannabis being displayed for sale. “Upon enquiring about the permissions or licences required for selling cannabis based products in a store in Goa, the staff was unable to provide any documents,” Saxena said.

“Accordingly, as no permission was found for selling the cannabis-based medicines and products in Goa from any authority, the police seized all the products weighing approximately 7 kgs. Total worth Rs 2.23 lakh,” Saxena added.

Doctors practicing Ayurveda are of the opinion that if someone indulges in the business of selling such products in the name of Ayurveda without taking permission from the authorities, then the government should take action.

Goa Ayurvedic Medical Association President Dr Dharmendra Prabhudesai told IANS that if anyone is selling such products without permission then it is wrong. “I feel the government should keep a check on such activities,” he said.

Goa is increasingly known as a narco-tourism hotspot and many arrive in the coastal state with the intention of ‘trade’ and ‘consumption’. In 2020 the BJP government in Goa was reportedly considering to legalise the cultivation of marijuana or cannabis for medicinal purposes. However after facing opposition the plan was dropped.

In June last year, the Narcotics Control Bureau had busted a narcotics racket in Anjuna in which an ice-cream parlour was used as a front for providing ecstasy tablets.

Fr. Freddy Braganca, executive director of the Centre for Responsible Tourism, a body which functions under the aegis of the Goa Church, had written a letter to Goa’s Tourism Ministry in 2020 saying the policy which was cleared by the Goa cabinet (then), ignored serious issues like environment degradation, sex tourism, easy availability of drugs, trafficking in women and children.

Former DySP Lavoo Mamledar said that police should take strict action if anyone is found in possession of narcotic substances and selling them in the name of Ayurveda. “Narcotics have brought a bad name to the state. Now the new trend emerging in Goa should be monitored and a check kept on cannabis infused products supply,” Mamledar added.

vivo plans to export ‘made in India’ smartphones from 2022

Debasish Panda to be IRDAI Chairman