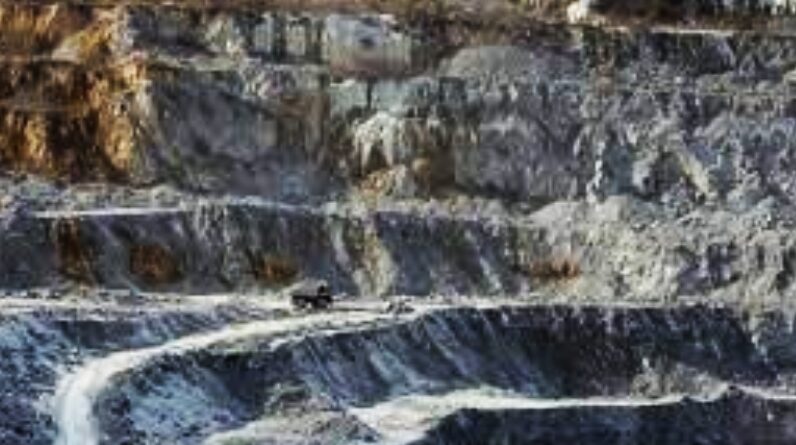 Chennai, May 15 Police in Tamil Nadu’s Tirunelveli district on Sunday said four workers were trapped 300 feet deep in a stone quarry located in the Muneerpallam area.

Police said that six workers were trapped initially, but two were rescued. The National Disaster Response Force (NDRF) team is scheduled to reach the spot soon.

The incident occurred when boulders from atop fell into the quarry and blocked the truck’s movement, trapping the workers.

Asra Garg, Inspector General of Police, Southern range, told IANS said that heavy cranes are being deployed for rescue operations and a helicopter has also been deployed.

Garg added that they cannot immediately ascertain whether more people are trapped in the quarry other than the four.

He said that the rescue operation was becoming difficult due to the structure of the quarry.