“Nothing has changed for us. We do not reject the possibility of such a meeting for our President,” Peskov told a daily briefing on Tuesday.

“But we repeat once again that such a meeting is possible only after the text of the document is agreed upon,” he added.

Moscow and Kiev have conducted several rounds of negotiations aimed at finalising a treaty to end the ongoing crisis in Ukraine. 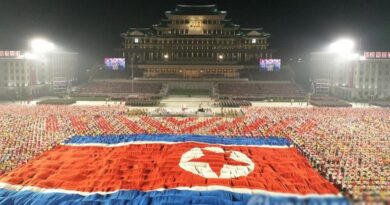