The two are set to hold a dinner meeting at the Sangchunje guest house on Monday, 19 days after Yoon was elected Moon’s successor, Cheong Wa Dae spokesperson Park Kyung-mee and the President-elect’s spokesperson Kim Eun-hye said in separate press briefings.

The decision on their meeting was finalised after Moon offered to meet Yoon at the “earliest possible” date, while the latter expressed his hope to meet without any agenda and engage in “candid” dialogue, according to the briefings.

Their meeting comes amid controversies over some of Yoon’s plans, including a push for the relocation of the presidential office to the Defense Ministry compound.

Moon and Yoon were supposed to have a meeting March 16, but it was cancelled amid news reports of a stand-off over the President-elect’s hurried drive for the relocation of the presidential office and nominations for some key government posts.

Their planned rendezvous comes 19 days after the March 9 presidential election, the farthest time past an election that a president and a president-elect in South Korea will have met. 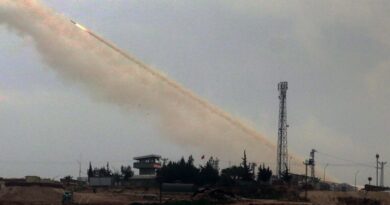 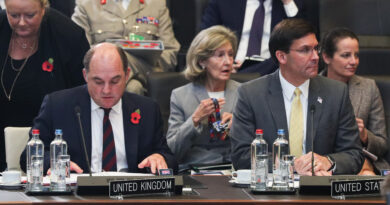