Kabul, Oct 11 The Unicef has urged the Taliban caretaker government in Afghanistan to resume children’s vaccination amid concerns of the spread of polio and measles in the war-torn country.

“The health system is about to collapse, we have weeks, not months or years. We will have humanitarian catastrophe,” Xinhua news agency quoted Unicef Deputy Executive Director Omar Abdi as saying in a statement on Twitter on Sunday.

Abdi, who recently ended a four-day visit to Afghanistan and neighbouring Pakistan, stressed the need of children access to basic healthcare, immunisation, nutrition, water and sanitation and child protection services.

In Kabul, Abdi visited the Indira Gandhi Children’s hospital during which he was accompanied by Unicef Regional Director George Laryea-Adjei and the Agency’s Afghanistan Representative Herve Ludovic de Lys.

In the nutrition ward, he met dozens of children suffering from severe acute malnutrition, a life-threatening condition.

According to the Unicef, without immediate action, an estimated 1 million children in Afghanistan are projected to suffer from severe acute malnutrition in 2021 and could die.

In Sunday’s statement, Abdi also called for an immediate resumption of measles and Covid-19 immunisation campaigns to help protect children and communities from vaccine-preventable diseases.

Several cases of polio and measles were reported in Afghanistan as the vaccination campaign had been affected following Taliban’s takeover in mid-August.

Afghanistan and Pakistan are the only countries in the world where polio remains endemic. 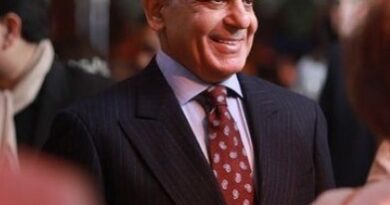 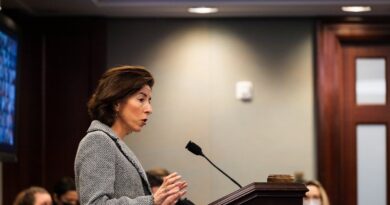 US mulls ending some tariffs against China to counter inflation: Commerce Secretary