He delivered the remarks during his “important” speech, titled “Let us further improve party work in line with the demands of the period of fresh development of socialist construction”, according to Pyongyang’s official Korean Central News Agency (KCNA).

Kim said that the party has defined the “the popular masses’ independence” as the essence of the socialist construction and urged officials to serve the people like “God”, Yonhap News Agency reported citing the KCNA.

He then emphasiSed that the party remains determined to efficiently push ahead with the five-year national economy plan set forth at the party congress in January and called on officials to solve people’s food and housing problems.

Kim also told party officials to “always consider whether their work infringe upon the interests of the people or cause trouble to the people” .

He however, made no mention of inter-Korean ties and the US.

North Korea marked the 76th founding anniversary of its ruling party on Sunday without a military parade or any other provocative show of force. 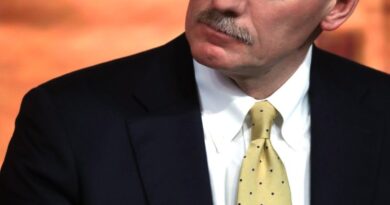 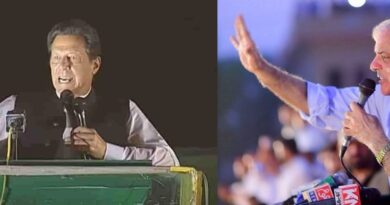