New Delhi, Dec 26 (IANS) Two Indian Army personnel were killed and five others injured on Thursday, while carrying out a bridging exercise at the College of Military Engineering (CME) at Dapodi in Pune.

“Two combat engineers lost their lives during a training session while carrying out a bridging exercise,” a senior Indian Army officer said.

The officers said a five armymen, including a junior commissioned officer, were also injured during the exercise.

An important component of the training for combat engineers consists of bridging of small gaps, large gaps and assault bridges. 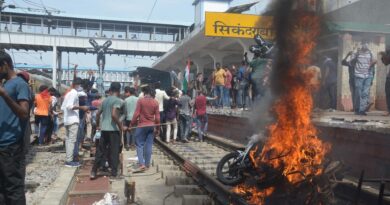 9 injured in car-and-knife attack in US university